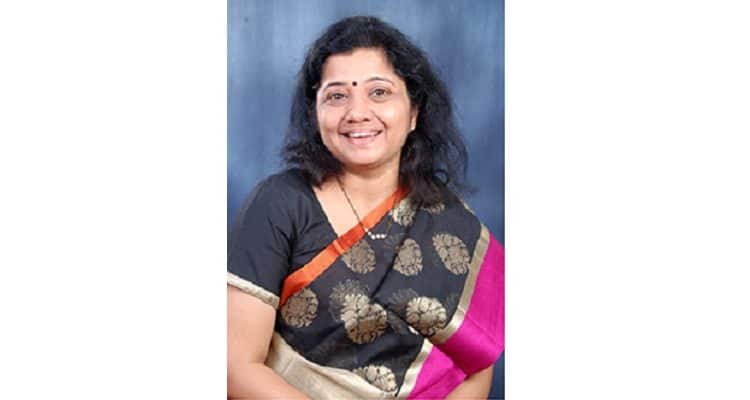 Manjiri Gharat, VP & Chairperson, Community Pharmacy Division of Indian Pharmaceutical Association (IPA), has been elected as Vice President of the International Pharmaceutical Federation (FIP) for 2020 – 2024 during the elections held by electronic voting on September12, 2020, at FIP Council virtual meeting. IPA had nominated Gharat for the FIP Bureau elections.

She is the first woman pharmacy professional and second pharmacy professional from India to be elected as FIP Vice President. In the past, Praful Sheth had been Vice‐President of FIP for the term 2006 – 2010 & 2010 ‐ 2014. The  International Pharmaceutical  Federation (FIP) is a global body representing over four million pharmacists and pharma scientists. It is a non‐governmental organisation that has been in official relations with the World Health Organization since 1948.

Gharat is the  Vice  President & Chairperson,  Community  Pharmacy Division of  IPA  since 2012.  She is In Charge Principal of HSNCB’s Prin KM Kundnani Pharmacy Polytechnic, Ulhasnagar in Maharashtra. As an academician and community pharmacy leader,  she has worked with students and practising pharmacists which has helped her to understand the ground-level realities of pharmacy education and practice in India. Over the last decade, she has advocated for a larger role for pharmacist in national health programmes, particularly in the National Tuberculosis  Control  Programme.

She contributes significantly to IPA’s National Pharmacy Week (NPW) activities and leads IPA’s campaign for consumers, CARUM i.e. Campaign for Awareness on Responsible Use of Medicines. She is a pharma columnist in leading regional newspapers and uses print and electronic media to create awareness about the role of the pharmacist and Responsible use of medicines in the community.  She has received FIP Fellow Award in 2016 and Ishidate Award from Federation of Asian Pharmaceutical Association (FAPA) in 2018 for her contribution to the pharmacy profession.