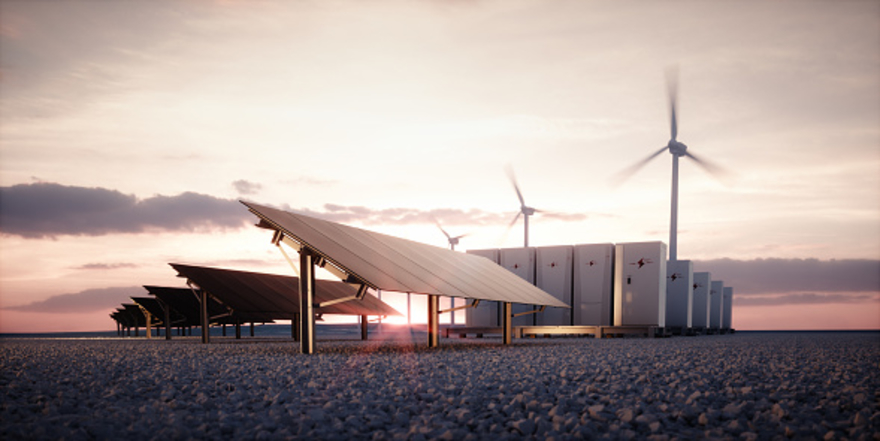 Adoption of solar energy can be a game-changer for the pharma sector, however, only proper implementation will bring in the desired results

The pharmaceutical sector in India is one of the largest producers of generic drugs in the world, however, it also happens to be a major contributor to pollution in and around areas where the facilities are located.

As Raj Prabhu, CEO, Mercom Capital Group informs, “Power costs and unreliable power supply are some of the biggest challenges for industries in India, for pharma. Also, the power consumed today by the industry is mostly from dirty polluting coal.”

Many pharma companies have taken to adopting renewable forms of energy, especially solar to curb pollution and bring in more savings.

And, as the industry wakes up to the role of sustainability in business strategies as well, solar energy has emerged as a good alternative to thermal power resources.

In the pharma sector, all the processes are power intensive. So, it requires uninterrupted and extensive energy flow in the manufacturing units for the production process. Solar energy can provide both. It can be used in various applications such as blending, granulation, milling, coating, tablet pressing, filling, water heating etc. At the same time, it is a power resource which is more cost-efficient and resource-efficient in the long run. Also, installing solar panels has led to the conservation of electricity bills and hence some relief to the balance sheet.

Moreover, it also helps to become a more environment-conscious organisation. For instance, Lincoln Pharmaceuticals has set up a new solar plant of 1 MW at the factory’s rooftop in Khatraj, Gujarat with a capacity of producing 15 Lakh Power Unit Per annum, in addition to two windmills.

Mahendra Patel, MD, Lincoln Pharmaceuticals informs, “We have installed two windmills (2.1 MW and 600 KVA) in different locations and also installed a rooftop solar plant of 1 MW. This way we are producing renewable energy for our consumption by nearly 65 per cent, resulting in significant savings in the electricity cost. It has also helped the company to become a self-sustainable and environment-friendly organisation.”

Explaining the benefits of solar power in more detail, Manu Karan, Vice President, CleanMax, a solar energy solutions provider, informs that it supplies 34.5 million units of solar electricity annually to leading pharma companies across different locations in India through open access to solar farms and rooftop solar projects. This has led to abating of around 33,120 tonnes CO2 per annum, equivalent to planting 4,96,816 trees or taking 6,379 vehicles off the road.

Prabhu explains that with falling costs of solar projects, the price of purchasing solar has also come down resulting in operational cost savings for t