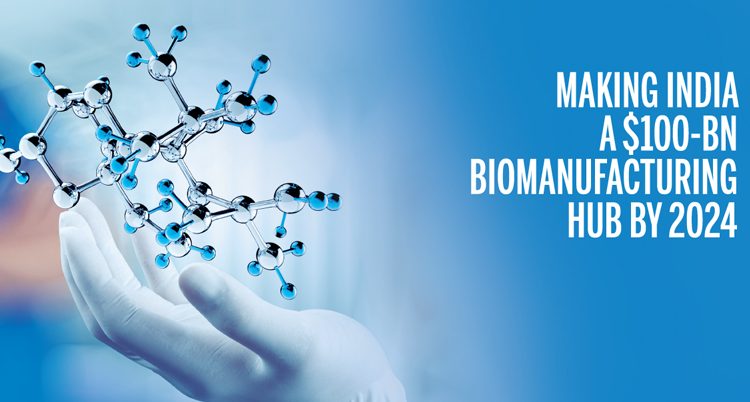 As the year 2020 began, Prime Minister Narendra Modi came up with good news for the biotechnology sector. Speaking at the inauguration of the 107th session of the Indian Science Congress at University of Agricultural Sciences in Bengaluru last month, Modi said, “We aim to develop India as a world-class $100-billion biomanufacturing hub by 2024.”

“The growth story of India depends on its achievements in the science and technology sector. There is a need to revolutionise the landscape of Indian science, technology and innovation. My motto for the young scientists burgeoning in this country has been -innovate, patent, produce and prosper. These four steps will lead our country towards faster development. If we innovate, we will patent and that, in turn, will make our production smoother and when we take these products to the people of our country, they will prosper. Innovation for the people and by the people is the direction of our ‘New India’,” he added.

The biotech sector can be broadly divided into five major segments — biopharma (which accounts for around 55 per cent of the revenue of the total sector), bio-agri (22 per cent of market share), bioservices, bioindustrial and bioinformatics. According to Invest India, the National Investment Promotion and Facilitation Agency, the Indian biotechnology industry was valued at $51-billion in 2018 and is growing at almost 15 per cent year-on-year.