Manufacture of vaccines in India

Aakarsh Nashier, Associate and Pallavi Puri, Partner at J Sagar Associates expound on India’s regulatory framework for the production and distribution of vaccines 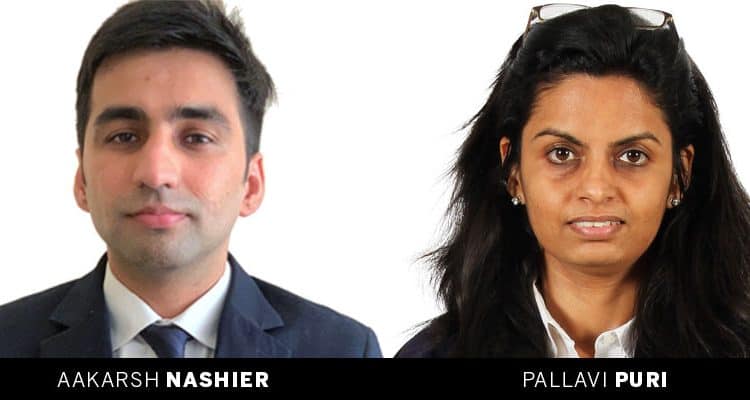 With a large part of the population under quarantine and the economy reeling from the effects of COVID-19, feverish efforts are underway worldwide to develop a vaccine. The British pharma giant AstraZeneca, in partnership with Oxford University and the US-based biotechnology giant Moderna, shows promise of an imminent breakthrough as their combined research for the coveted vaccine reaches the later stages of human trials.

The development of a vaccine is, however, only one-half of the battle; the other major requirement entails making the vaccine available to the entire world. This is where India can be a major player. Being the largest provider of generic drugs worldwide, the Indian pharmaceutical sector meets close to 50 per cent of the global demand for various vaccines. Pharmaceuticals exports from India stood at $19.14 billion in FY19.

The manufacture of vaccines in India is strictly controlled by a hierarchy of regulatory bodies. Guidelines provided by the Indian Council of Medical Research (ICMR) set the rules of conduct for clinical trials. These guidelines address ethical issues that arise during Phases I-IV of every vaccine study.

The manufacture of any vaccine in India requires various licenses/permissions to be obtained under the Drugs and Cosmetics Act, 1940 (Act). Typically, the procedure for approvals starts with procuring a license for the import of small quantities of the strain for testing and analysis. This is followed by seeking permission to manufacture experimental batches of the said vaccine.

The sample strain is then submitted for pre-clinical studies at the Central Drugs Laboratory (CDL) for tests that check batch consistency. Once the results of the pre-clinical studies and the certificate of analysis from CDL are obtained, an application and protocol are tabled with the regulator, i.e., Central Drugs Standard Control Organization (CDSCO), for conducting Phases I/II/III of the clinical study with the experimental batches of vaccines.

Clinical study reports are furnished to CDSCO after the completion of each phase of the trial along with the experimental batches of the vaccine.

However, to meet the exigencies of the current pandemic, the Government of India by way of a notification dated March 20, 2020, has relaxed the standards under the Act and the Rules for vaccines for Covid-19. Taking its cue from this concern for an early remedy of the growing malaise, the Ministry of Health and Family Welfare has deferred its stipulated regulations in the case of the Serum Institute’s tie-up with AstraZeneca for the manufacture of its potential COVID-19 vaccine.

A comprehensive review conducted by the WHO in December 2019 paved the way for easy export of vaccines produced in the country. Now, the National Regulatory Authority of India and its affiliated institutions meet World Health Organization (WHO) efficacy indicators for a functional vaccine regulatory system.

Once all the requisite licenses and permissions are in place, a manufacturer (in India) then enters into a licensing agreement with the patent holder, allowing the manufacturer to mass-produce the vaccine. As per the terms of this agreement, a patent owner gives the necessary license to the manufacturer to use, sell, and extract benefits from his patented invention for a royalty.

The primary form of license in today’s scenario is a compulsory license, which is provided under Sections 84 and 92 Indian Patent Act, 1970 (Patent Act). A compulsory license is granted after three years of a patent’s pendency, on certain grounds such as a surge in public demand and in price. However, in extraordinary situations, the Central Government is empowered to bypass the elaborate procedure laid down under the Patent Act and grant a compulsory license to a manufacturer, thereby facilitating the availability of the drug or vaccine at the lowest possible price.

This will test the alacrity of the Indian pharma sector, which is expected to witness a phenomenal growth in the coming decade. The ever-increasing ease of ordering medicines through e-commerce platforms is opening various new avenues such as alternative medicines, movable clinics, and healthcare data collectors. Further, with the introduction of ‘Pharma Vision 2020’, the Central Government aims to make India a major player in the global competition for drug manufacture and boost investments in its pharma market.