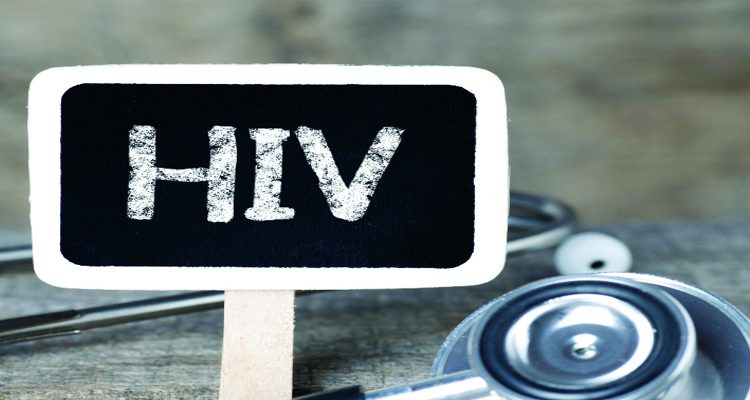 American Gene Technologies (AGT) announced approval by the FDA (Food and Drug Administration) to begin Phase 1, the first human clinical trial for AGT’s HIV program. AGT will conduct its Phase 1 study at clinical sites in the Baltimore/D.C. area and has named Washington Health Institute, University of Maryland, Institute of Human Virology and Georgetown University as its initial trial sites. These sites are expected to begin enrollment in September 2020.  AGT hopes to report initial data before the end of the year.

AGT’s Phase 1 trial will investigate the safety of AGT103-T, measure key biomarkers and explore surrogate markers of efficacy. AGT103-T is a single-dose, lentiviral vector-based gene therapy developed to eliminate HIV from the millions of people globally infected with the disease.

AGT’s treatment seeks to repair immune system damage done by HIV and allow natural responses to control the virus. From its research, AGT believes a cure is attainable.

The AGT103-T cell product is made from blood cells using an 11-day process that increases the HIV-fighting T cells and uses gene therapy to help these cells survive in the body. The product demonstrates the ability to clear itself of HIV when challenged with the virus and HIV-infected human cells.

AGT’s characterisation of AGT103-T was done in collaboration with government researchers from the National Institute of Allergy and Infectious Disease (NIAID), part of the National Institutes of Health. Under a Collaborative Research Agreement, NIAID provided a detailed characterisation of CD4 T cells in the company’s AGT103-T cell product and insight into mechanisms of action for this biological drug that may benefit people living with HIV.

A peer-reviewed article co-authored by AGT and NIAID scientists was published in Molecular Therapy in June 2020 (read published article). The publication describes the evolution of the AGT103-T manufacturing process as researchers developed the large-scale production of modified HIV-specific CD4 T cells that resist infection and depletion by HIV. The upcoming Phase 1 study will allow AGT to examine the effect of AGT103-T in a clinical setting which was previously demonstrated in preclinical human cell models.

The levels of potency in the AGT103-T cell product that have been repeated and validated by NIAID have given AGT further confidence that antiretroviral therapy-free HIV remission could be achieved soon. According to Jeff Galvin, AGT founder and CEO, “I am confident AGT103-T will be an important step towards an eventual cure for HIV.”

“This is momentous news that we have FDA approval to launch Phase 1 and conduct our first human trials. We are beyond excited to reach this milestone. This brings us closer to our goal of transforming lives with genetic medicines. Based on our successful commercial-scale product manufacturing runs and features of the product observed in our labs, this therapy has a high potential to be effective,” said David Pauza, Chief Science Officer.