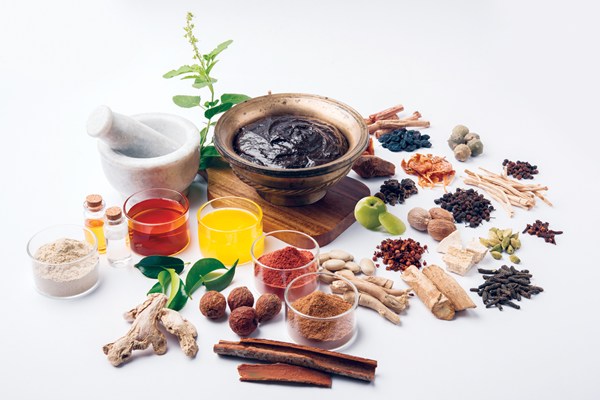 Researches undertaken at the Central Council for Research in Ayurvedic Sciences (CCRAS) have helped in developing 24 new drugs, the government told the Rajya Sabha on Tuesday.

In a written reply, the Union Minister Kiren Rijiju said that the Ministry of AYUSH under its central sector scheme for promotion of International Cooperation (IC) undertakes various measures to promote and propagate AYUSH systems of medicine, including ayurveda, across the globe.

“… researches undertaken at Central Council for Research in Ayurvedic Sciences under Ministry of AYUSH has developed 24 new drugs. In addition, Council of Scientific & Industrial Research (CSIR) has developed herbal formulations by their supported researches at CSIR-CIMAP, CSIR-NBRI and CSIR-CDRI and technology has been transferred to industry for its commercialisation,” the minister said.

He was responding to a query by Rajya Sabha member M V Shreyams Kumar on whether the researches have helped in developing new medicines in Ayurveda.

Rijiju, who is holding the additional charge of the Ministry of Ayurveda, Yoga and Naturopathy, Unani, Siddha and Homeopathy — said that ICAR-DMAPR is also focusing on researches and plant genetic resources/ quality planting material.