Médecins Sans Frontières insisted that prices should come further down from the revised price of the drug, bedaquiline, hailed as the backbone of DR-TB treatment by WHO 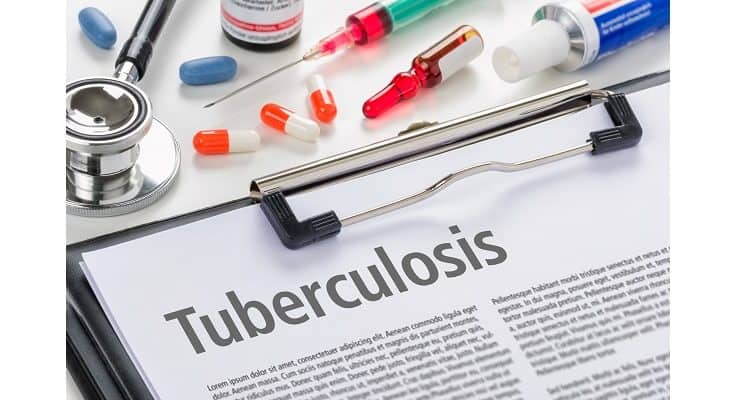 The pharmaceutical corporation Johnson & Johnson (J&J) announced a reduced price of US$1.50 per day for the tuberculosis (TB) drug bedaquiline, marking an important step that will allow more people with drug-resistant forms of TB (DR-TB) to access this lifesaving drug. But the price should come down further and be extended to more countries, Médecins Sans Frontières/Doctors Without Borders (MSF) said. MSF has been pressuring J&J on the price of the drug since it came to market in 2012, and launched a global campaign alongside people with TB and civil society last year, urging J&J to cut by more than half the price it charges for the drug in low- and some middle-income countries to $1/day. 120,707 people signed petitions calling on J&J to drop the price.

The World Health Organization (WHO) recommends the oral drug bedaquiline as the backbone of DR-TB treatment, to replace older, more toxic drugs that have to be injected daily and can cause intolerable side effects, such as deafness. In light of the COVID-19 pandemic, WHO has further advised countries to treat people with DR-TB in the safety of their homes by using all-oral regimens including bedaquiline instead of injections that require people to go to clinics. The older, longer DR-TB treatment used by many countries up to now required people to take up to 14,000 pills over the course of nearly two years, and to endure up to eight months painful daily injections.

“As the world reels from the COVID-19 pandemic, access to affordable treatment with bedaquiline is the need of the hour for people with DR-TB,” said Dr Pilar Ustero, TB Advisor at MSF’s Access Campaign. “Not only are the older drugs that have to be injected painful and can cause severe side effects, they also require people to travel to health facilities every day, putting them at increased risk of COVID-19 infection. With a reduced price, governments must urgently scale-up the use of bedaquiline as a core part of all-oral DR-TB regimens. Let’s not waste a minute putting an end to the suffering of people with DR-TB.”

The price charged by J&J for bedaquiline has remained a critical barrier to countries scaling up this lifesaving treatment, especially considering bedaquiline is just one of multiple drugs required in a DR-TB treatment regimen. Given the substantial taxpayer funding J&J received for this drug’s research and development from the United States (US) and other countries, MSF and others have been calling for the corporation to lower the price to increase people’s access. A study conducted by researchers at Liverpool University showed that bedaquiline could be produced and sold at profit for as little as $0.25 per day.

“J&J didn’t develop this drug alone,” said Sharonann Lynch, Senior HIV & TB Advisor for MSF’s Access Campaign. “Bedaquiline was developed with considerable taxpayer, non-profit and philanthropic support – J&J received public investments in the hundreds of millions of dollars, including grants from the US government and various financial incentives, and trea