In Express Pharma’s Women’s Day Special issue, some industry observers and pharma stakeholders share insights on opportunities, challenges and focus on the women’s health segment as it continues to evolve and advance. 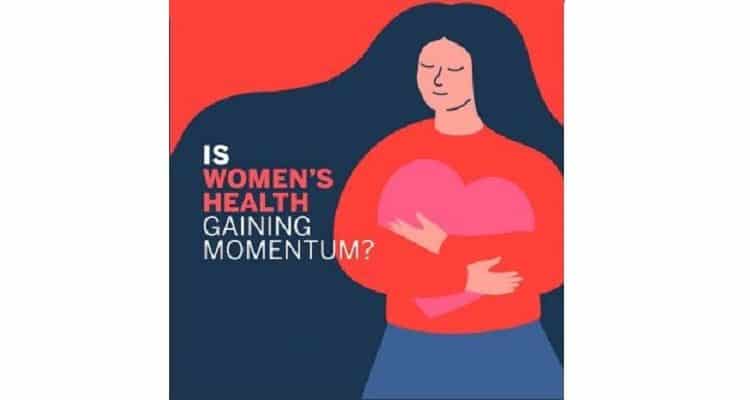 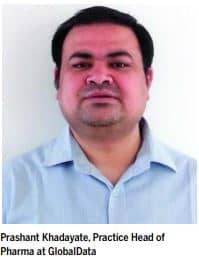 Despite high unmet need across many conditions, the pipeline is sparse

According to GlobalData’s Pharma Intelligence Center, as of February 18, 2021, 287 drugs are in development for various women’s health-related conditions*. Among these pipeline candidates, 42 per cent are in Phase II development stage or beyond.  Approximately 31 per cent of the overall women’s health pipeline is assessing candidates for female infertility followed by 22 per cent for cervical intraepithelial neoplasia (CIN) and 14 per cent for endometriosis.

Considering the overall research and development activities within this space, there were a minimal number of women’s health company acquisitions by Big Pharma in the last few years. In August 2020, Bayer acquired KaNDy Therapeutics for a sum of $875 million to expand its drug development pipeline in women’s healthcare.

Genericisation: A barrier to entry of novel therapies

One of the major drivers is the growing incidence of female health conditions. Infertility is becoming more prevalent as women are postponing pregnancy until a reproductively older age when fertility has decreased. Endometriosis and uterine fibroids are receiving increased disease awareness and earlier diagnoses. There is also an increasing need for contraceptives as certain government initiatives aim to curb population growth.

The current treatment of many female health conditions is highly genericised which represents a barrier to the entry of novel therapies. Hesitancy also remains for use of hormonal contraceptives due to potential unwanted side-effects and cultural or religious reasons. Despite the high unmet need across many conditions, the pipeline is sparse and the female population ages 12–54 is projected to decrease across certain markets.

Several novel products, many with improved routes of administration, have recently launched across the female health space. Multiple competing companies have entered the space with their own oral GnRH antagonist attempting to capture market share for endometriosis and uterine fibroid indications.

New forms of contraceptives will offer more options for women.

The infertility drug paradigm has largely remained unchanged, although improved versions of the original fertility drugs have made their way into the market.</p