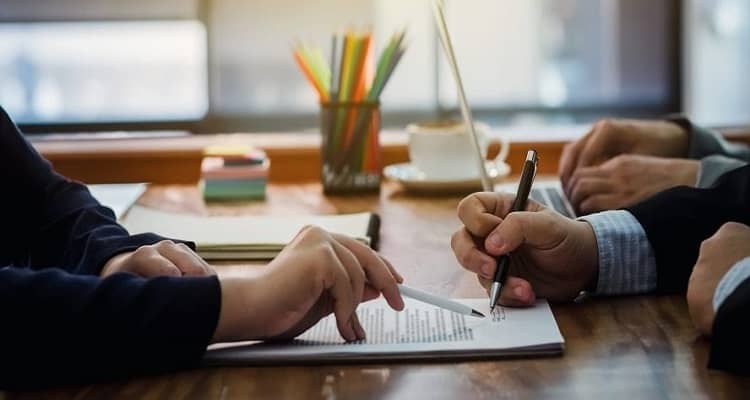 India is looking at greater market access for its pharma products in the UK as part of the proposed free trade agreement with Britain, an official said today.

The official also said that a leaked chapter of the agreement, which is floated on some portals, on Intellectual pProperty (IP) is edited, distorted, and is a manipulated version of an initial document of the UK.

“The best part in the proposed agreement is that both sides have highlighted their red lines and sensitivities. Ever-greening and touching manufacturing of generic medicines is completely non-negotiable,” the official added.

India has already secured greater market access for the domestic pharma industry in a trade pact with the UAE. Under the pact, Indian pharma products and medical goods will get regulatory approval within 90 days that have been approved in developed jurisdictions such as the US, the UK, the EU, Canada and Australia.

“In pharma, we are looking at a positive outcome from the India-UK deal. Regulatory cooperation with the UK’s Medicines and Healthcare products Regulatory Agency is on the cards,” the official said.