India is the Vice-Chair of OECD Working Group on GLP 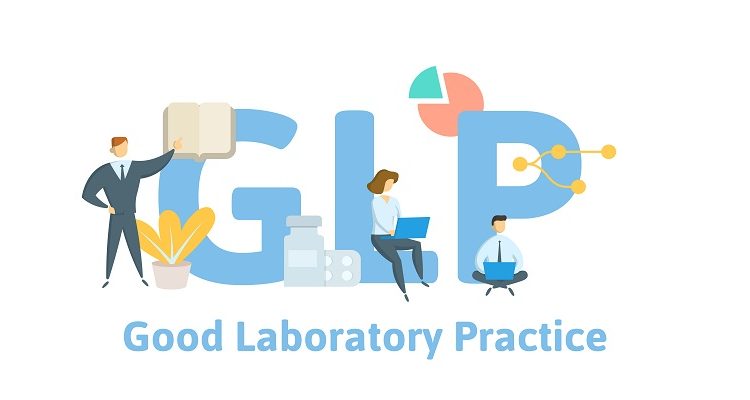 India has been designated the ‘Vice-Chair’ of Good Laboratory Practice (GLP) Working Group of the Organisation for Economic Co-operation and Development (OECD), recognising the contribution of the Indian GLP programme.

Good Laboratory Practice (GLP) is a quality system, which has been evolved by Organisation for Economic Co-operation and Development (OECD) to ensure that safety data generated on various chemicals like industrial chemicals, pharmaceuticals (Human and Veterinary), agrochemicals, cosmetic products, food/ feed additives, and medical devices, etc., can be relied upon by regulatory authorities.

The Department of Science and Technology (DST), Government of India, established the National GLP Compliance Monitoring Authority (NGCMA) with the approval of the Union Cabinet on April 24, 2002.

NGCMA is the National body which grants GLP certification to test facilities (TFs) conducting safety studies on new chemicals of the above-mentioned categories in accordance with OECD Principles of GLP and OECD Council norms.

On March 3, 2011, India became full adherent to the Mutual Acceptance of Data (MAD) in the OECD.

“The MAD status has given global recognition to India’s non-clinical safety data by tremendously augmenting its credibility and acceptability across the globe. This has not only boosted the confidence of Indian GLP TFs but also led to removal of technical barriers to trade. The dedicated training of the inspectors and continued capacity building of Indian TFs in emerging areas by the ground team of NGCMA has resulted in upgrading Indian TFs to meet international standards,” informs a release from DST.

The spectrum of activities of Indian GLP TFs involves eight types of chemicals/test items and nine areas of expertise. Prof Ashutosh Sharma, Chairman-GLP Authority & Secretary, DST commented, “India’s leadership in GLP brings a greater recognition of our certification of quality for global businesses. This is also a link in the chain to Atamnirbharta, which is to have structures and processes that are adhered to global standards.”

The OECD has acknowledged the contribution of the Indian GLP program and designated Dr Ekta Kapoor, Scientist E, NGCMA, DST, as the Vice-Chair of the OECD Working Group on GLP for 2021 and 2022.