Of the total, SII will get Rs 30 billion ($400 million) and the rest will go to Bharat Biotech 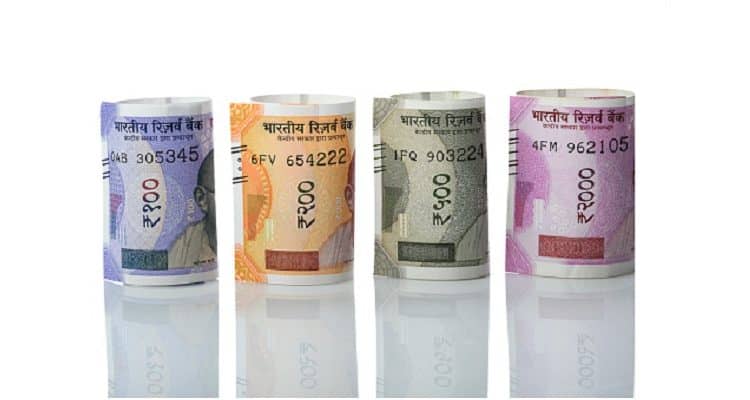 SII sought the funds to increase its monthly capacity to more than 100 million doses by the end of May, from up to 70 million currently.

“We are clear that we will give whatever support is necessary to develop and boost the availability of vaccines in the country,” a government source said, declining to be named as he was not authorised to speak publicly on the matter.

Given the surge in domestic demand, any funding from the government is unlikely to help alleviate a slump in vaccine exports. India has delayed big shipments this month, exporting only about two million doses compared with 64 million doses between late January and March.

SII, which will soon also start making the Novavax COVID-19 vaccine as well, did not respond to a Reuters request for comment. Bharat Biotech did not immediately respond outside business hours

The government is also trying to boost the output of Covaxin and has changed rules to fast-track imports of vaccines developed by Pfizer, Moderna and Johnson and Johnson.