HSIIDC will be the authorised implementation agency, an Industry Advisory Council to be set up soon 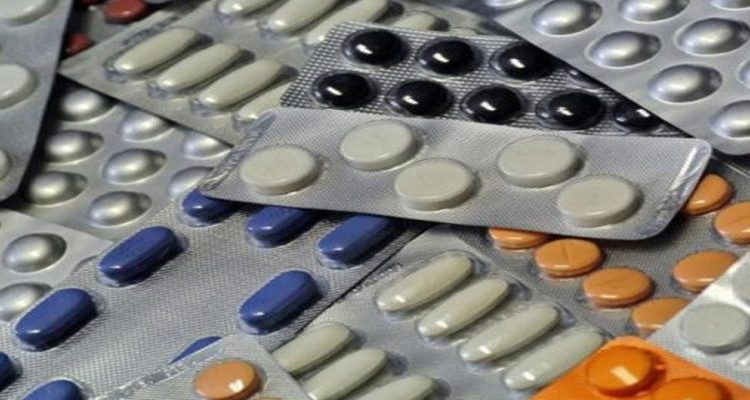 To promote manufacturing of APIs in India, the Haryana government plans to set up a bulk drug/API park in Panipat. The State has identified a 900-acre land behind the Panipat refinery. The government also intends to form an Industry Advisory Council soon to initiate work on the proposed bulk drug park.

To discuss the project and its benefits with industry stakeholders, the State Government organised a webinar coordinated by Pranav Gupta, Chairman, PHD Chamber, Haryana, along with AK Singh, Principal Secretary, Industries and Commerce, Haryana and Anurag Agrawal, Managing Director, Haryana State Industrial and Infrastructure Development Corporation (HSIIDC). It was attended by key representatives of the industry, mainly from North India such as Dinesh Dua, Chairman, Pharmexcil and BR Sikri, Chairman, FOPE and Vice President, BDMA.

The HSIIDC will be the authorised implementation agency and reportedly, it is planning to offer many lucrative schemes to investors for the promotion of the API Park in Haryana.

To name a few schemes:

Sikri informed, “The state government has identified the 900-acre land, of that