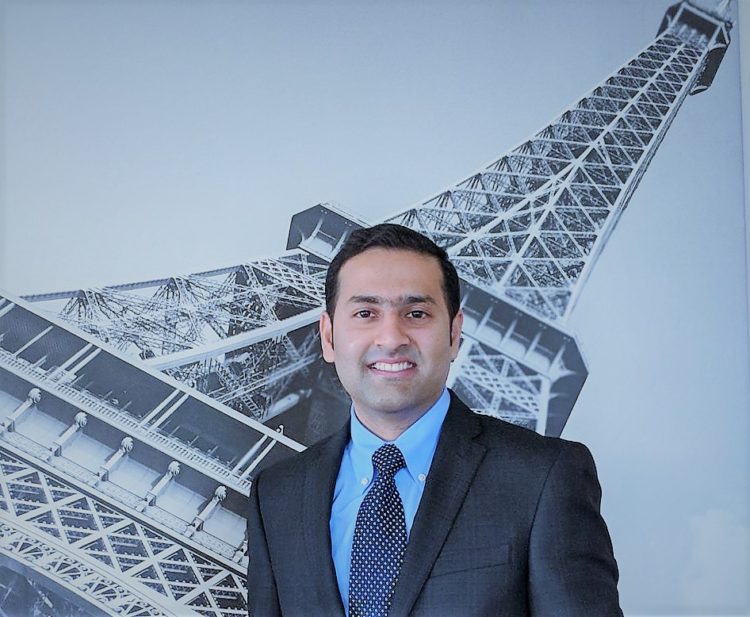 Saurabh Gurnurkar, Executive Director, UQUIFA, talks about the developments in pharma / API industry, what went wrong and what was right

The global Active Pharmaceutical Ingredient (API) market has seen a steady growth in 2018 in terms of volume and value despite disruptions from the conventional supplier base i.e China and India impacting either API availability or economics. Lack of supply or higher price of inputs meant escalation in API prices with a spillover to finished drugs in some cases. The API market is mainly driven by factors such as patent expiration of drugs, increased generic medicine sales and high uptake of biologics. As many as 25-30 drugs have gone off patent in 2018. The API market is segmented by synthesis including synthetic chemicals, HPAPI and biotech API. High Potential Active Pharmaceutical Ingredients (HPAPI) has seen a boom while biotech API lagged behind a bit. This is because HPAPI therapeutic applications in oncology are very effective in treating cancer and other respiratory disorders.

Reasons for dependence on China

China has certain inherent strengths in chemistry, technologies and infrastructural capabilities which they leverage to gain higher market shares.Over a period of time, the Chinese API market has gained high level of market shares given its cost competitiveness.

With China taking measures to curb pollution, certain zones/manufacturers were impacted, resulting in domino effect, as manufacturers were the ones supplying the maximum volume to the market. Loss of production impacted the price and supply across the value chain of the pharma and chemical industry.

Reasons behind hike in price of APIs

Solvent prices are well linked to crude oil trends wherever the basic constituent is crude derivative. Increase in crude oil price also puts pressure on solvent and indirectly impacts the cost of APIs.

Increase in the KSM (key starting material) price, which are the building blocks for API. This is driven by supply uncertainties emerging out of China, where a lot of KSM manufacturing bases are located. Even in India (another key base for KSMs) there were instances of units being impacted by pollution concerns, leading to supply issues and thus impacting the price of products – though clearly to a lesser extent than China. As KSM manufactures started to relocate to set up their base outside China, manufacturers hiked their prices as per their own economies, which impacted the KSM pricing and thus API pricing as well. Crude oil price trends / Depreciation of rupee have also impacted the solvents market. These are an important part of the cost composition when it comes to manufacturing of API or intermediates.

We believe it is a solid platform to build connectivity across stakeholders in the industry — from API CDMO to FD CDMO and eventually big pharma companies which are driving innovation and making investments in new drug development. Clearly, the following trends, mentioned below will continue to remain strongly relevant in the CDMO market:

For the overall industry, Increasing healthcare needs / awareness have resulted in healthcare expenses to grow. Among the other factors, rising numbers of chronic diseases such as cardiovascular diseases, obesity, diabetes and others have given a boost to the need for APIs of that therapy area in the market. Also the need for reduction in healthcare expenses in the West underpins increased generic penetration and offtake.

Reimagining the next era of doctor engagement