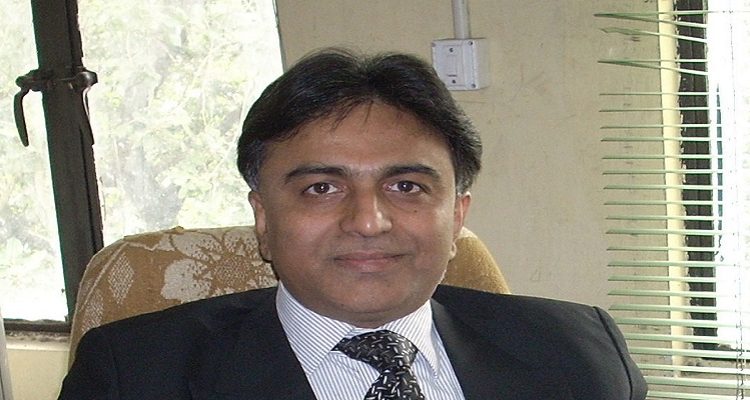 Dr VG Somani has been appointment as the new Drug Controller General of India (DCGI). The position was being held by Dr S Eswara Reddy on an ad-hoc basis since February 2018 .

“The Appointment Committee of the Cabinet has approved the appointment of Dr VG Somani, Joint Drugs Controller (India), CDSCO, to the post of DCGI, in Level 14 of the Pay Matrix as per the 7th CPC, on deputation basis, for a period of three years with effect from the date of his assumption of charge of the post,” read a statement issued by the government.

Somani is currently serving as the Joint Drugs Controller of India. He will be be India’s first full time DCGI in nearly two years after Dr GN Singh left the position in early 2018.