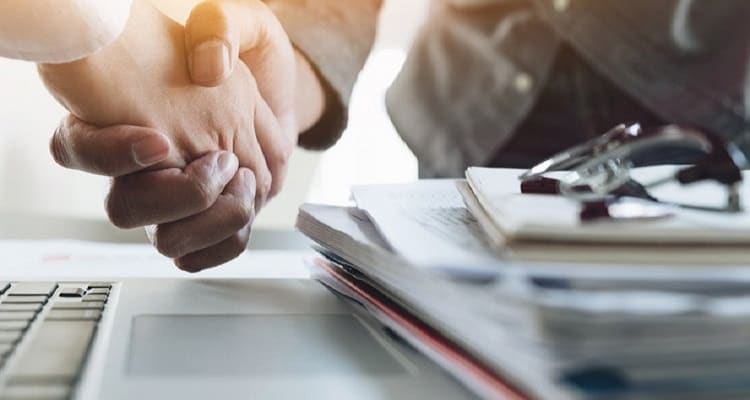 Gland Pharma yesterday entered into a Put Option Agreement to acquire 100 per cent of Cenexi Group for an equity value not exceeding Euro 120 million, a statement frrom Gland Pharma has notified.

The statement mentioned that Cenexi, along with its subsidiaries, is engaged primarily in the business of Contract Development and Manufacturing Organisation (CDMO) of pharma products with expertise in sterile liquid and lyophilised fill-finished drug, including capabilities on oncology and complex products. It has presence across four manufacturing sites in Europe which include three sites in France and one site in Belgium.

Further, according to the statement, Gland Pharma has a strategic focus on expanding its CDMO offerings in the European market and build a manufacturing presence in the market. The acquisition provides the company access to leading know-how and development capabilities in sterile forms, including for ophthalmic gel, needleless injectors and hormones. Gland Pharma’s ability to support future investments in expanding manufacturing footprint will help build Cenexi as a major CDMO player in the European market. Gland and Cenexi can leverage their customer relationships to generate synergistic benefit for both entities along with helping Gland enter the branded CDMO space.

Commenting on the proposed acquis