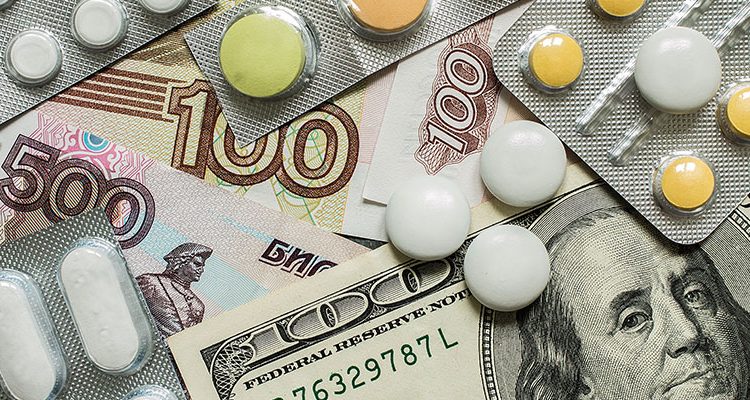 The pharma sector continued to show divergent trends in 2019 with the domestic market growing at a steady 9-10 percent run rate offset by persistent challenges in US generics. Most of the domestic focussed companies saw healthy traction in revenues on the back of market tailwinds. The US business has proved to be a tough task for yet another year as, although price erosion flattened out at 5-6 percent vs steeper fall in earlier years, structural headwinds still persist namely growth on an ever-expanding base.

The year saw several one-off supply opportunities for companies like Sun Pharma as well as disruption in sartans which notably benefited Alembic Pharma. Despite such volume openings, we believe the overarching theme remains that of a struggle in US generics for most players. Indeed, the point was driven home by the merger of Mylan with Pfizer’s generics unit as manufacturers attempt to gain further scale and diversify revenues away from the US. In notable highlight, FDA inspection risks resurfaced, as large facilities of major companies were inspected during the year with several companies like Torrent Pharma and Aurobindo being handed out adverse 483s and OAI/warning letters which hitherto had a clean compliance record. Stock performance mirrored the themes we outlined as evident from the strong showing by IPCA Labs, Torrent Pharma, and underperformance from the likes of Sun and Lupin which have had a strong US linkage.

Aurobindo Pharma remained under pressure as FDA risks on key sites like Unit IV and VII outweighed solid earnings progress through the year. Biosimilars approvals gained traction in the US as FDA catches up with rising biosimilar penetration in Europe; Biocon reaped rewards for its biosimilar investment in partnership with Mylan as it launched Trastuzumab biosimilar which would drive traction for Biocon biologics, the carved out subsidiary, in 2020. Looking forward to 2020, we reckon pharma themes would not change as an outlook on US generics remains cautious and we would choose to bet on company-specific triggers coupled with a positive bias towards domestic-focused companies. A look at companies that have built the foundation for growth shows that Alembic Pharma would be poised for an upturn especially in H2 FY21 as it becomes a play on the monetisation of large Capex and R&D incurred in the past two years.

Granules India gets US FDA nod for Loratadine tabs

A paradigm shift to achieve quality initiatives throughout the manufacturing process