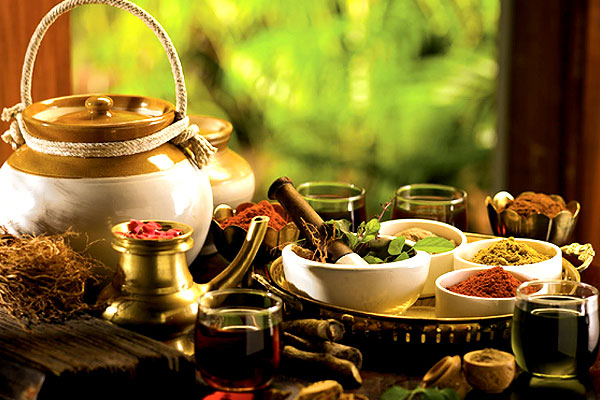 The Gujarat government will administer Ayurvedic medicines to 75 asymptomatic COVID-19 patients in hotspot Ahmedabad to see the “time duration of their recovery” as a part of an AYUSH treatment study, informed a state health department official.

Jayanti Ravi, Principal Secretary (Health) said that the state AYUSH department had distributed an Ayurvedic medicine free-of-cost to over 1.26 crore people in Gujarat with an aim to boost their immunity.

“As many as 7,778 people under quarantine were given the Ayurvedic medicine, and only 21 out of them tested positive for coronavirus,” said Ravi.

Ahmedabad has reported a rapid spread of coronavirus and a mortality rate at 4.71 per cent which is higher than the national average, as per the state government. The biggest city in Gujarat so far reported 102 deaths with the total 2,167 coronavirus positive cases.

The 75 patients will be given Ayurvedic medicines like Samshamni Vati, Dasmool Kvath, Trikatu Churna, besides tulsi, neem, turmeric etc, and will be placed on a special diet, Ravi said.

Meanwhile, an AYUSH department official said the Ayurvedic medicine, ‘Ukala Amrutpey,’ had been distributed to 1.26 crore people through various Ayurvedic and Homoeopathic dispensaries with the hope to boost their immunity.

It was also made available through Panchayat offices, the official said.

“We have distributed ‘Ukala Amrutpey’ to over 1.26 crore people using the network of 568 Ayurvedic centres and 38 hospitals. This particular medicine was suggested by a group of 22 experts, and we started its distribution as a preventive medicine on March 6 when no coronavirus case was reported in the state,” said AYUSH department Director Bhavna Patel.

Sarpanchs, as well as Talathi-level officials, have also been helping in the distribution of the medicine, she said.

“The ‘Ukala Amrutpey’ liquid is a mixture of various herbs that should be consumed for a week without a break. It is especially effective to boost immunity to fight infections like coronavirus,” Patel said.

She said while Ayurvedic tablet ”Samshamni Vati” had been distributed to more than 3.7 lakh people, the AYUSH department also gave out homoeopathic medicine ‘Arfenicum Album-30’ to 85.7 lakh people in the state.