COVID-19 vaccinations in India, China to go on until late 2022: Study

Most countries in Africa are unlikely to get widespread vaccination coverage until early 2023, while many Asian countries will have broad access to vaccines by late 2022, informed the study 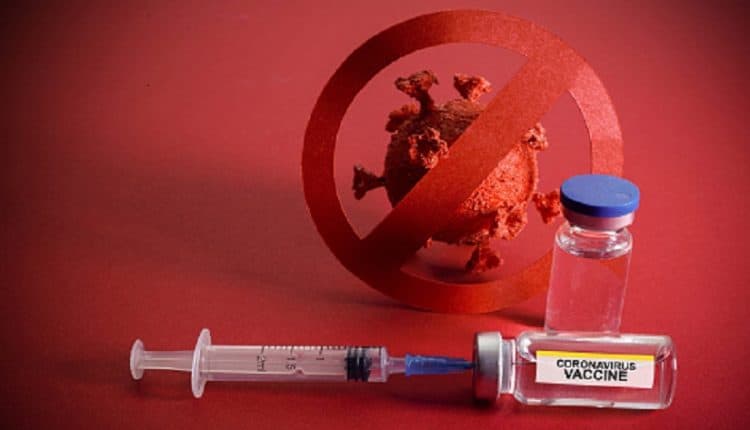 COVID-19 vaccination programmes in China and India will stretch until late 2022 due to the sheer size of their population, and more than 85 poor countries will not have widespread access to vaccines before 2023, a study revealed.

While rapid development of vaccines has raised hopes for an end to the year-long pandemic, concerns over unequal distribution have also mounted due to production problems and large bilateral deals between wealthy countries and drug makers.

Recently, US President Joe Biden said that the US aims to secure an additional 200 million doses of COVID-19 vaccines from Pfizer and its partner BioNTech and Moderna by summer.

In Europe, the European Commission is setting up a proposal to restrict COVID-19 vaccine exports amid frustration over delays in deliveries of AstraZeneca’s vaccine and other supply problems.

“Most developing countries will not have widespread access to the shots before 2023 at the earliest,” Agathe Demarais, director of the Economist Intelligence Unit, the research division of the Economist Group, said in its study.

Most countries in Africa are unlikely to get widespread vaccination coverage until early 2023, while many Asian countries will have broad access to vaccines by late 2022.

The report said vaccine deliveries to poor countries by global vaccine sharing scheme COVAX, backed by the World Health Organization, may be slow due to delays in delivery to wealthy nations first and poor infrastructure in the developing world.

COVAX said 1.8 billion doses would be supplied to 92 poorer countries in 2021 and that would correspond to approximately 27 per cent coverage of populations in those countries.

More COVID-19 vaccines will be introduced in India: Health Minister