COVID-19 resurgence expected in US as herd immunity unlikely: GlobalData

New data suggest that some hard-hit communities may be better protected for COVID-19 resurgence, while other communities are not 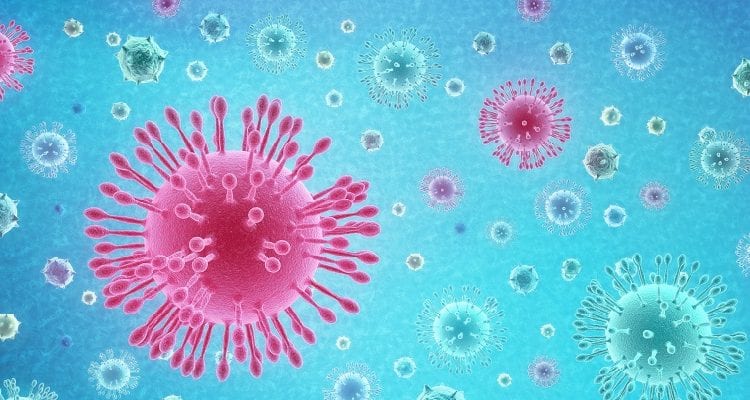 The US is seeing a steep rise in the number of new cases each day. The failure of the country to adopt widespread use of preventive measures and the early reopening of the economy are likely to only increase the number of cases of COVID-19 but unlikely to provide enough immunity in the country to prevent resurgence, says GlobalData, a data and analytics company.

Topias Lemetyinen, Managing Epidemiologist at GlobalData, comments, “The US is hoping that herd immunity will eventually provide a protective effect. New data suggest that some hard-hit communities may be better protected for COVID-19 resurgence, while other communities are not. However, herd immunity will only work if an immunity to the virus can be maintained sufficiently and if the virus does not mutate in a way that prevents the previous infection from providing a protective effect. Both of these key details still remain unclear.

“In order to capture the total percentage of the population that has been infected by COVID-19, serological prevalence studies need to be conducted to test for the presence of antibodies towards the novel virus. This will help estimate the level to which a community or an entire country has been infected by the disease and provide predictive insights as to what may happen if the virus resurges.”

According to studies by Pollán, M. et al and Stringhini, S. et al, two of the hardest-hit countries in Europe only show between 5–10 per cent serological prevalence for COVID-19 despite the high infectivity. This provides a grim outlook for many of the countries that have been unable to curb the spread of the virus in this first wave.

Testing data from Queens, New York, suggest that some smaller hard-hit communities may be at the level of the population infected, around 70 per cent, needed to offer some protection through herd immunity. Some more general estimates, however, suggest that New York City, on the whole, is nowhere near the 70 per cent mark and mayb