Covaxin may get launched in February 2021: ICMR scientist 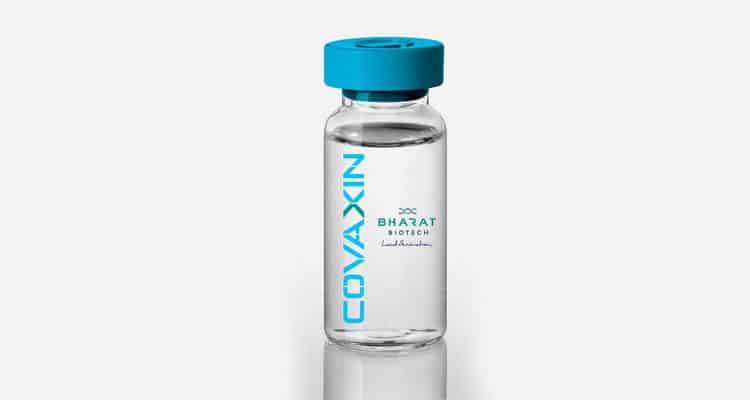 Bharat Biotech may launch COVAXIN as early as February – months earlier than expected – as last-stage trials begin this month and studies have so far shown it is safe and effective, a scientist from ICMR told Reuters.

The company had earlier hoped to launch it only in the second quarter of next year.

“The vaccine has shown good efficacy,” said Rajni Kant, senior ICMR scientist, who is also a member of its COVID-19 task-force.

“It is expected that by the beginning of next year, February or March, something would be available.”

Bharat Biotech could not immediately be contacted.