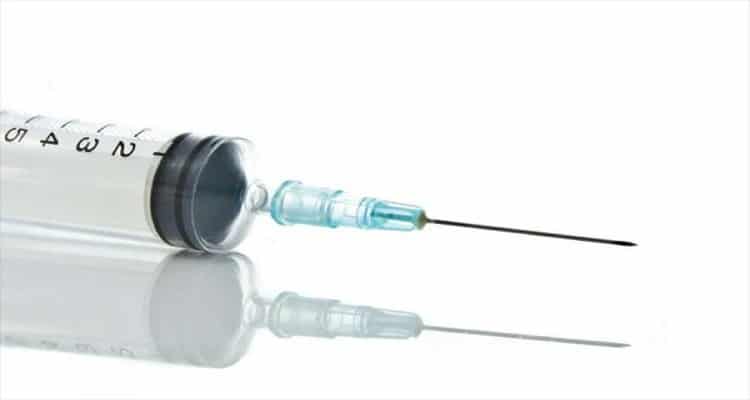 A booster dose of Covaxin administered six months after the two-dose primary vaccination has shown elevated immune responses against SARS-CoV-2 variants of concern including Omicron and protection from severe disease, a study by the Indian Council of Medical Research (ICMR) and Bharat Biotech has found.

The emergence of Omicron with at least 30 mutations within most vaccines’ target region — the spike protein — raised an alarm about its immune escape from vaccine-induced neutralising antibodies, thereby leading to increased transmissibility and causing breakthrough and reinfection, Dr Pragya Yadav, Senior Scientist, National Institute of Virology (NIV), Pune, said.

Additionally, reports of waning of antibody responses against the emerging Variants of Concern (VoCs) of virus for other approved vaccines have raised concern globally, she said.

As a part of the study, the antibody responses in sera of 51 participants who received two doses of Covaxin collected six months post second dose and 28 days after receiving a third (booster) dose (given on day 215th post second dose) and its impact against the Omicron VoC was evaluated.

The study was conducted in January and the findings were published in the Journal of Travel Medicine on 24th March.

“The antibody response was higher for participants administered with booster doses for B.1 and the VoCs — Delta, Beta and Omicron variants,” Dr Gajanan Sakpal, another senior scientist at NIV, said.