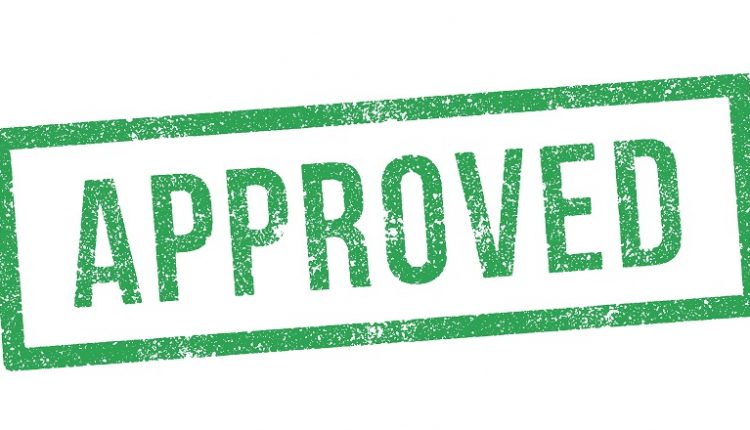 Centaur Pharmaceuticals’ state-of-the-art API Ambernath facility was audited by the USFDA and a 483 form was issued with one observation which was responded to, immediately. The company has now received a formal Establishment Inspection Report (EIR) from USFDA stating the facility is cGMP compliant and the audit outcome is categorised as Voluntary Action Indicated (VAI).

The facility was audited during 23-27 September, 2019. At the end audit, a 483 form was issued with one observation which was responded immediately. Subsequently, on 5th November 2019, the company received formal EIR from FDA stating the facility is cGMP compliant and audit outcome is categorised as VAI. This is the fifth successive GMP certification for Ambernath API plant by the US FDA in a span of 11 years.

In addition to the USFDA accreditation, the Ambernath facility conforms to EUGMP/ANSM (France), TGA, PMDA (Japan), KFDA (Korea), ANVISA (Brazil), COFEPRIS (Mexico) and WHO-GMP standards. Centaur is India’s largest, and the world’s third largest manufacturer of psychotropic API. It manufactures over 50 API, of which 32 have been introduced for the first time in India.

SD Sawant, Managing Director, Centaur Pharmaceuticals, said, “Centaur Pharma has been diligently complying with GMP regulations to work towards zero observations in USFDA inspections. We have faced over fifteen audits by the USFDA in the past decade, for our various facilities and successfully cleared the same. This is a proud moment for Centaur, and a significant milestone for the Indian pharmaceutical industry.”

Earlier, in May 2019, Centaur Pharmaceuticals’ oral solid dosage facility in Pune had received no action indicated (NAI) compliance status, with zero 483 observations from the USFDA. In addition to the USFDA accreditation, the Pune facility also conforms to MHRA (UK), TGA (Australia), Health Canada, MCC (South Africa) and WHO-GMP standards. In September 2019, LifeSan, the clinical research division of Centaur Pharmaceuticals, was audited by the US FDA and was concluded with zero 483 observations.