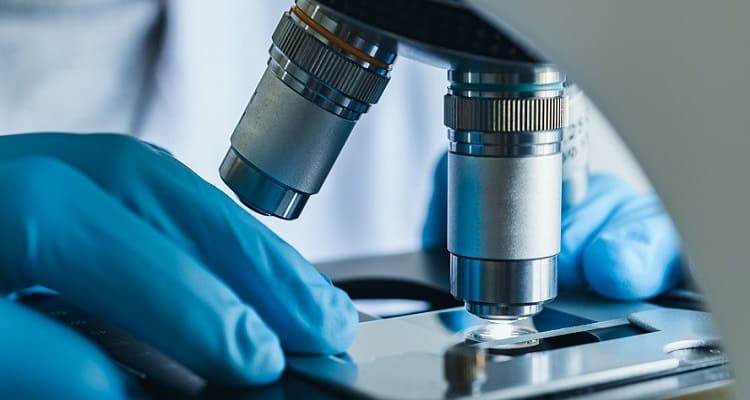 A small study of Amgen Inc’s Lumakras drug combined with immunotherapy found it helped 29 per cent of advanced lung cancer patients, but liver toxicity was high and further study is needed, the company said ahead of the data presentation at the World Conference on Lung Cancer in Vienna.

Nearly all of the 58 trial patients treated with the highest dose of genetic-mutation targetting Lumakras experienced elevated liver enzyme levels, and about 20 per cent given the lowest dose saw significant liver toxicity, researchers said.

The findings are the first indication of how well Lumakras works in combination with drugs that help the immune system attack cancer – Merck & Co’s Keytruda and Roche Holding AG’s Tecentriq.

Lumakras is an oral drug designed to target a mutated form of a gene known as KRAS that occurs in about 13 per cent of non-small cell lung cancers, the most common form of the disease, and less frequently in some other solid tumours.

It was approved by the US Food and Drug Administration (FDA) last year for advanced lung cancer patients with KRAS mutations whose disease has worsened after treatment with chemotherapy or other medicines, but Amgen is testing whether the drug could be used as an earlier treatment.

The study found that 17 out of 58 patients with advanced NSCLC – most of whom were previously treated with immunotherapies – had tumour shrinkage. Among the 17 responders, the median duration of response was 17.9 months.