Among the vaccine jabs that were thrown away, 1.9 million doses were unused after changes to clinical advice about the AstraZeneca vaccine 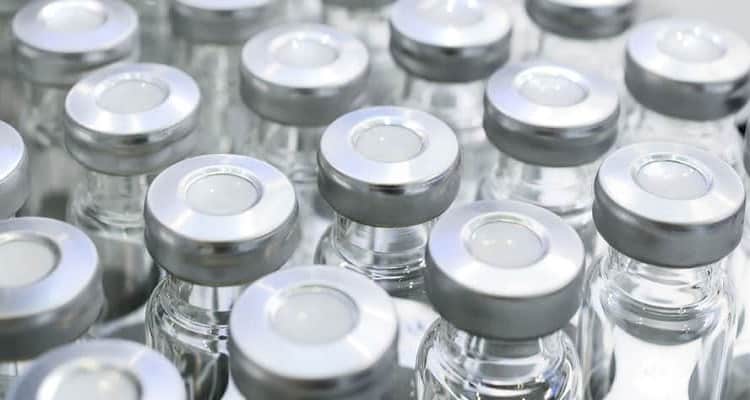 The COVID-19 vaccination programme in England had seen an estimated wastage of around 4.7 million doses, or four per cent of total supply, by the end of October 2021, said a government report released.

Among the vaccine jabs that were thrown away, 1.9 million doses were unused after changes to clinical advice about the AstraZeneca vaccine, said the National Audit Office in the report about the rollout of the programme.

In May 2021, Britain’s vaccine advisory body, the Joint Committee on Vaccination and Immunisation, issued advice to the government that those aged under 40 years should preferably not be offered AstraZeneca, a media report said.

Following this, the vaccination programme faced “a particular challenge” regarding expiring supplies of AstraZeneca vaccine, according to the report.

The four per cent of total supply came lower than 15 to 20 per cent than the vaccine programme initially assumed, the office said.

By the end of October 2021, 85 per cent of people aged 18 years and above in England had received two COVID-19 vaccine doses, and the programme had spent 5.6 out of the 8.3 billion pounds of total funding slated for two years which ends in March 2022, said the report.