When anger gets better results than polite requests 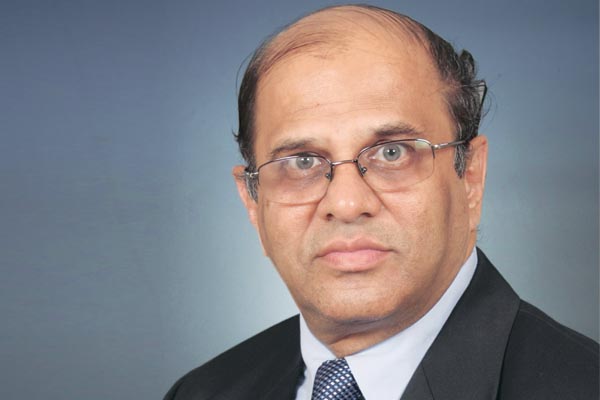 How can you hope to sell your product or get the outcome you seek by being angry? That defies logic, right? Yet, it happened. We are a healthier nation, because anger worked where politeness failed, shares Mohan Joshi, Independent Management Consultant
Mega star versus invisible virus

In 1988, under the WHO’s Global Polio Eradication initiative, the Indian government launched the Pulse Polio Immunisation programme. “Just two drops of life” was a powerful message and none less than Amitabh Bachchan started making a strong case across all media, for taking children to the pulse polio camps.
In 2002, 1,556 reported cases of polio shook up the nation. The government was serious about polio eradication; so was Rotary International, where I was closely associated with this campaign for nearly two decades. Amitabh Bachchan was everywhere making his fervent plea. But mothers were just not taking those few steps to reach the pulse polio camp with their children.

For the grandparents, the real decision makers in most rural Indian homes, Amitabh Bachchan was the angry young man. The one who scolded and pummelled villains into submission on screen. The man pleading with them to save their children from polio was a nice, familiar young man. But he was not angry.
So, the experts decided to present him in the avatar the real target audience expected—angry! The new campaign shouted at the mothers, shamed them, questioned if they really cared for their children. The young man was raging, and they paid heed! Soon, the camps were buzzing.

When we are out to investigate if the market is ready for us, or when we are scaling up, we rightly pay a lot of attention to the product, the packaging, the pricing, etc. Equally important are the questionnaires, the laptops and the figures they yield.
However, it is also important for a leader to put those aside at times and have an eye-to-eye, heart-to-heart conversation. About needs, problems, joys, fears, hopes and aspirations. About perceptions and expectations.
In the end, scaling is not just about numbers. It is about connections. Connections make sense of the calculations. Connections sharpen perception, which can help us prevent or at least anticipate costly course corrections. And, it is up to the leader to make and encourage such connections at multiple levels.

Stay With Us
Upcoming Events