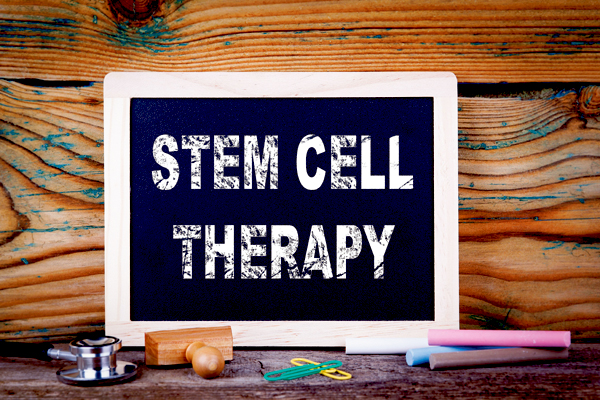 A study released in STEM CELLS demonstrates how extracellular vesicles derived from human mesenchymal stem cells (MSC-EV) are able to incorporate into human CD34+ cells, modifying their gene expression and increasing their viability and cloning ability. In a test on mice, MSC-EVs also increased the cells’ ability to lodge into bone marrow. This research performed by Prof Sanchez-Guijo’s Lab at the IBSAL-University of Salamanca (Spain) could potentially overcome serious complications due to graft failure or poor engraftment from allogeneic stem cell transplantation.

In its search for how to overcome poor stem cell engraftment, the medical world has focussed its attention on MSCs, which have been shown to increase the engraftment ability and the hematopoietic function in mice. Some of the beneficial effects of MSC can be exerted through the release of EV — small, membrane-derived particles that selectively carry RNA, lipids and proteins that can be incorporated into recipient cells and modify their function.

After incubating the CD34+ cells in the MSC-EV and comparing them to non-incubated cells, “Our in vitro results showed that MSC-EV incorporation induced a downregulation of pro-apoptotic genes, an overexpression of genes involved in colony formation and an activation of the JAK-STAT pathway in CD34+ cells,” reported Silvia Preciado, first author of the manuscript. “A significant decrease in apoptosis and an increased CD44 expression were confirmed, too. In addition, these cells displayed a higher clonogenic potential.”

The in vivo studies produced similar results. The tests were conducted on non-obese diabetic, severe combined immunodeficient mice. One group was treated with non-incubated CD34+ cells, and the other with CD34+ cells that were incubated with MSC-EV for 24 hours. The cells were then injected into the femurs of the mice. Four weeks later, the researchers found that the bone marrow lodging ability of the human CD34+ cells with MSC-EV was significantly higher than the control group of CD34+ cells.