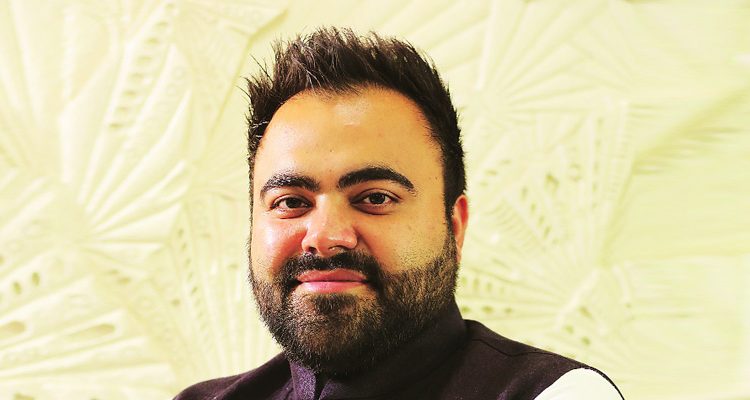 At the very outset we warmly welcome this decision by the government alongside inputs and crackdown by the CDSCO to track all spurious API (active pharmaceutical ingredient) being imported into the country. Morepen in the past has taken a very strong stand to not take part in such activities which are ethically wrong and promote unhealthy competition at the cost of patients. The unethical practices of importing spurious APIs forces a lot of Indian companies to also manufacture spurious APIs in order to compete with those coming from other countries. Tracking these APIs end to end will hopefully put an end to such unethical practices.

Though these spurious APIs are being imported by a lot of small companies, they end up being lined for sale to big brand Pharma Companies, which are forced to cut corners due to prevailing competition and, in some cases, due to NPPA.

We don’t have any doubts that if implemented correctly this will be successful. Under the prevailing structure, the purchase of raw materials and export of finished goods is tracked for companies who take export benefits under various government schemes and taking GST input credit completes the domestic cycle financially. The E-Way Bills further help to close the physical loop. This new initiative will further connect all the dots and fill the pot holes.

The April 25th Crackdown in Chennai was a major eye opener for the government. However, in terms of the size and seizure of the quantities caught, it was a drop in the ocean of these spurious APIs. The new system should prevent such anomalies.

It is pertinent to note that China uses very high quality APIs for consumption within China, these quality standards are sometimes as high as Japanese benchmarks, which are higher than US FDA and EDQM Standards. Due to the high consumption of regulated high quality API’s used in China, they import a lot of it from India and western countries. The Chinese are very strict about the quality of APIs being imported into China against the quality being exported out of China.

Drug developers are interested in innovative polymers and multilayer technology to…