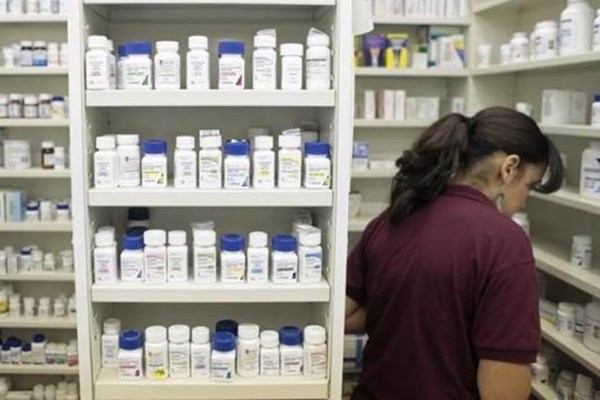 The pharmaceutical industry reported 40 deals worth $12 billion in June 2018, as compared to five months average of 51 deals worth $33.4 billion. Private equity firms have increased their focus on the healthcare industry by contributing approximately $7 billion to the total deal value of $12 billion reported in June 2018. CVC Fund’s acquisition of majority stake in Recordati for $3.5 billion; CCRE Holdings’ proposed acquisition of remaining 94.9 per cent stake in China Biologic Products for $3.5 billion; and Roche’s proposed acquisition of remaining stake in Foundation Medicine for $2.4 billion were notable deals reported in June 2018.

A venture financing; and Freeline Therapeutics raising $117.3 million in series B financing.

EU and Japan reinforce their collaboration on inspections of medicine manufacturers