It named Apotex Corp as one of the firms whose metformin tablets have high levels of NDMA, but did not reveal the other four firms 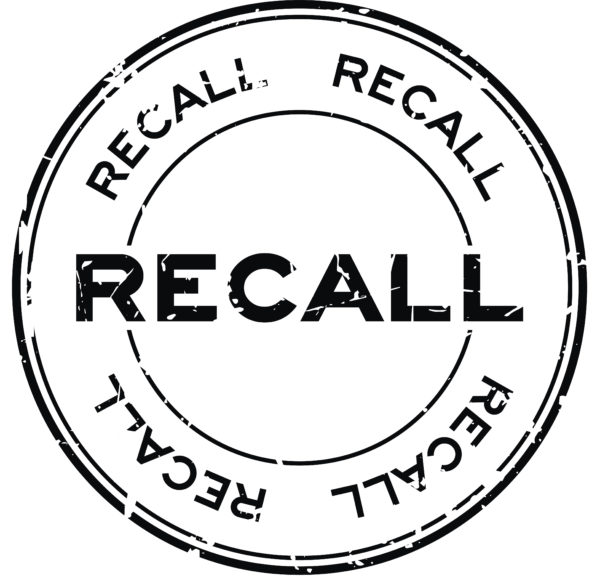 The US Food and Drug Administration (FDA) has recommended five pharma firms to voluntarily recall their diabetes drug metformin after it found high levels of a possible carcinogenic impurity in some versions of the medication.

The agency said the drugs contained the probable carcinogen N-nitrosodimethylamine (NDMA) beyond acceptable limits in their extended-release formulations alone.

The FDA, which said it would post the company recall notices on its website, named Canadian company Apotex Corp as one of the firms whose metformin tablets have high levels of NDMA. It has not yet revealed the names of the four other firms.

However, the agency said patients should continue taking metformin tablets even after recalls occur until they consult with their doctor who can prescribe a replacement.

In December, the FDA had started an investigation into metformin, which is used as an initial treatment for patients with type 2 diabetes.

SPARC and Sun Pharma enter into license agreement for SCD-044