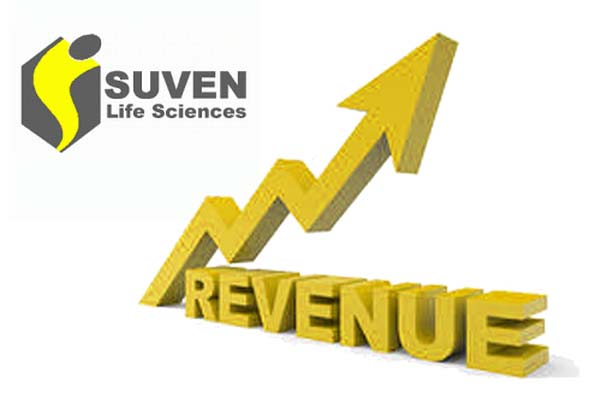 Suven Life Sciences, a biopharmaceutical company specialising in drug discovery and developmental activities in central nervous system disorders, announced its un-audited financial results for the quarter ended September 30, 2017. The un-audited financial results were reviewed by the audit committee and approved by the Board of Directors in their recently held meeting in Hyderabad.