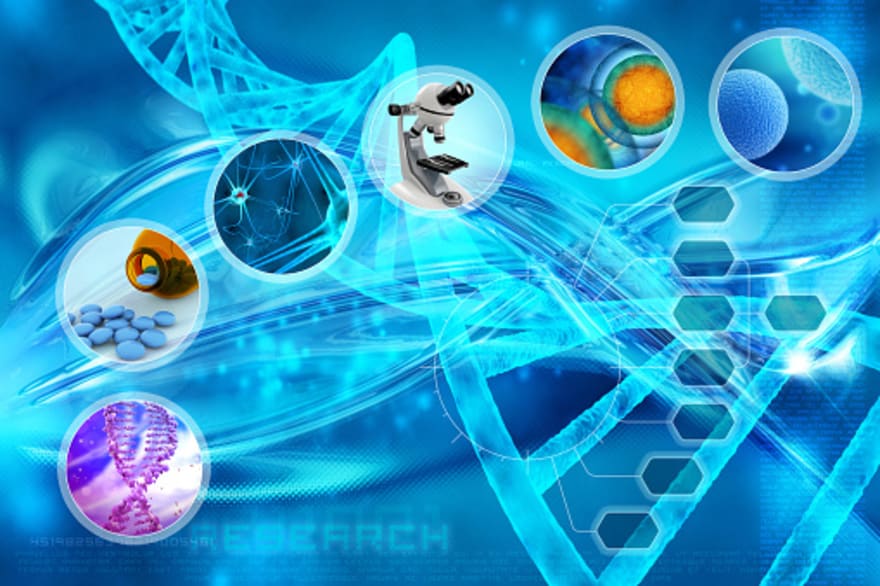 Stevioside (STE), isolated from the leaves of honey yerba and widely used as the non-caloric natural sweeteners, can sweeten our lives in more ways than one, say scientists.

Researchers at the Institute of Nano Science & Technology an autonomous institute of Department of Science and Technology (INST), Government of India in their recent study have found that stevioside, a natural plant-based glycoside found in leaves of Honey yerba  (‘Stevia rebaudiana Bertoni’) when coated on nanoparticles can increase the efficiency of magnetic hyperthermia-mediated cancer therapy (MHCT).

Ruby Gupta and Deepika Sharma, in their research published in the International Journal of Hyperthermia, showed that coating the nanoparticles with the stevioside, a biosurfactant not only improved the cellular uptake of the nano-magnets in glioma C6 cancer cells (one of the most common and aggressive forms of glial cancer cells) but also enhanced its retention time. The researchers have modified the stevioside structure to make it more effective as a biosurfactant for magnetic nanoclusters synthesised in the lab. The Manuscript related to the same was submitted to the Journal of ACS Molecular Pharmaceutics.

Controlling the magnetic properties of a nanoparticle efficiently via its particle size to achieve optimised heat under AMF is the critical point for magnetic hyperthermia-mediated cancer therapy. The INST team has shown that the use of stevioside as a promising biosurfactant controls the magnetic properties of Fe3O4 nanoparticles by controlling the particle size.

The hyperthermia output measured in terms of specific absorption rate (SAR), defined as the power dissipation per unit mass of magnetic content (W/g), for stevioside-coated nanoparticles obtained was 3913.55 W/g Fe which was significantly higher than those for other existing nanosystems at a field strength of 405 kHz and 168 Oe. Stevioside coating increases the switching speed of the magnetic spin of synthesised nanomaterial, increasing the thermal fluctuations and resulting in a higher amount of heat generated in comparison to other nanosystems.

Hyperthermia output of nano-magnets reduces dramatically on the agglomeration of nanoparticles. Hence, the INST team developed water-stable nanomaterial with a biomolecule as the surfactant to address two of the main concerns regarding the translation of nanotechnology-based strategies to clinical applications — biocompatibility of the material used and therapeutic response of these nano-systems. Stevioside stands out for being antihyperglycemic, immunomodulatory, and sports antitumor action. Therefore, surface modification of magnetite nanoparticles with stevioside may provide dual targeting of cancer cells, namely with magnetite nanoparticles based cancer therapy and the antitumour effect of the stevioside coating onto the particles.

Stevioside-coated nanoparticles also demonstrated successful uptake and highest cellular persistence inside the glioma cells up to 72 h. Thus the research suggests that the nano-magnets are capable of being available inside the cells for a sufficient period (up to at least 72 h) during which further treatment strategies can be employed for cancer therapy, thus avoiding the need to re-administer the nanomaterials.