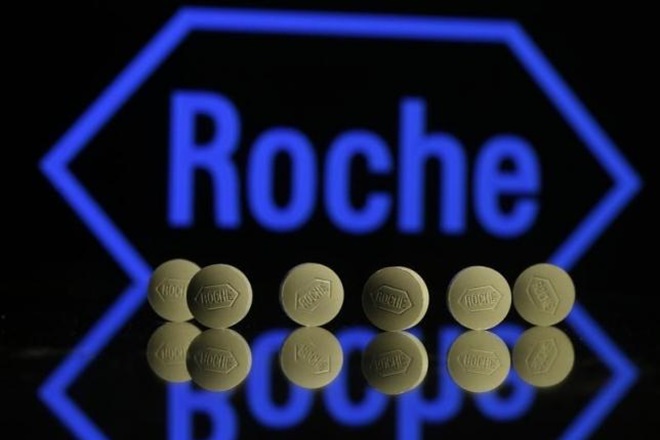 Rozlytrek aims to treat people with a rare genetic anomaly, called NTRK fusions, that drive growth in a range of tumours found throughout the body

Swiss drugmaker Roche’s push into personalised cancer medicines hit a milestone with Japanese approval of a new drug, Rozlytrek, that targets patients who must be identified via genetic profiling.

Japan is the first country to give its blessing to Rozlytrek, also known as entrectinib, targeting people with NTRK fusion-positive solid tumours, across 10 different tumour types including breast, colorectal, neuroendocrine, lung and pancreatic cancers.

Rozlytrek aims to treat people with a rare genetic anomaly, called NTRK fusions, that drive growth in a range of tumours found throughout the body. This approach, where prospective patients must be identified via a biomarker test, is a departure from an era when doctors treated patients based on where the tumour occurred in the body.

While positive news for Roche, the Basel-based company has been beaten to the regulatory finish line in this emerging area: German drugmaker Bayer’s Vitrakvi has already won US backing for solid tumours that test positive for NTRK genes. Roche has yet to get US and European approvals.

On their own, NTRK fusions are so rare that doctors are not likely to run dedicated tests for each. But since they occur in a multitude of tumours, Roche sees a potentially broad application for Rozlytrek, in conjunction with companion diagnostic tests from its Foundation Medicine unit.