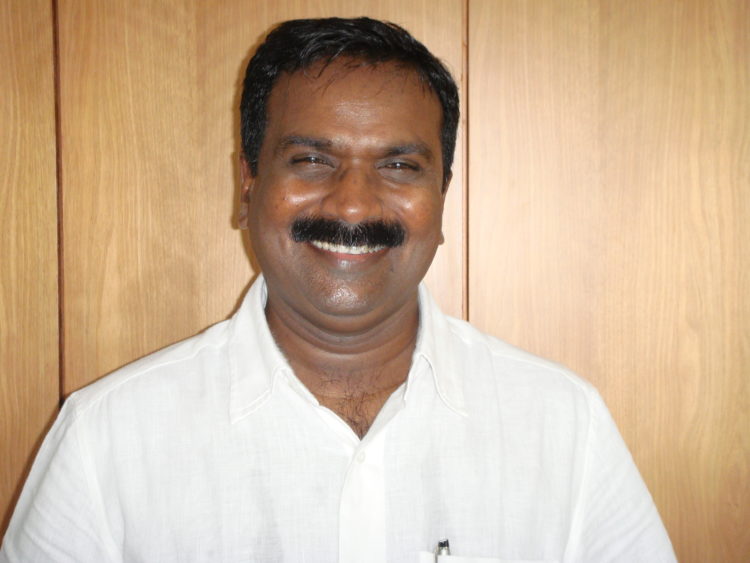 He will take charge from Dilip Shanghvi, the current President of 70th edition of IPC

Giving a hint of the theme of IPC 2019, Bhaskar said, “The Indian regulators and industry shall draw the underlying scientific essence of regulations to ensure availability, accessibility and affordability of drugs and cosmetics to the consumers locally and globally. IPC-2019 will essentially drive this point more with its scientific temperament.”

The 71th IPC will be held in Chennai and the dates will be announced later.