Price Monitoring and Resource Unit set up in Goa under NPPA 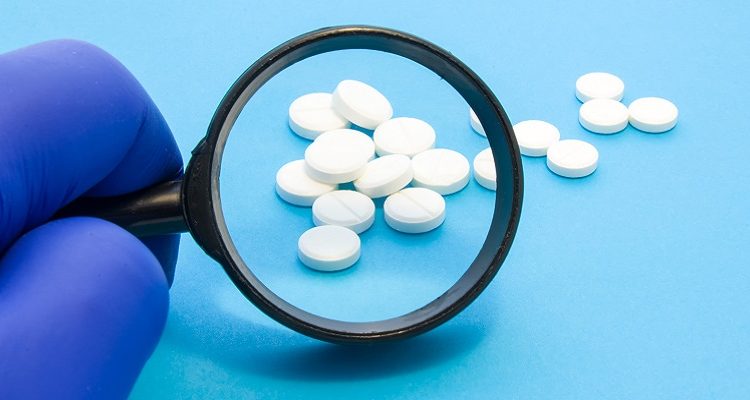 A Price Monitoring and Resource Unit (PMRU) has been set up in Goa under the aegis of National Pharmaceutical Pricing Authority (NPPA), Department of Pharmaceuticals, Ministry of Chemicals and Fertilizers, Government of India.

NPPA, in coordination with Goa State Drug Control Department, set up the Price Monitoring and Resource Unit on 22, October 2020. This PMRU will function at the State level under the direct supervision of the State Drug Controller for increasing outreach of NPPA. PMRUs are societies registered under the Societies Registration Act having its own Memorandum of Association/ Bye-laws. The Board of Governors of PMRU includes the representatives from the Central Government and State Government concerned and other stakeholders.

NPPA, under its Central Sector Scheme named Consumer Awareness, Publicity and Price Monitoring (CAPPM) has already set up PMRUs in 15 States/ UTs, viz., Kerala, Odisha, Gujarat, Rajasthan, Haryana, Nagaland, Tripura, Uttar Pradesh, Punjab, Andhra Pradesh, Mizoram, Jammu & Kashmir, Karnataka, Telangana and Maharashtra.  NPPA has plans to set up PMRUs in all the 36 States/ UTs in the country.  The expenses of PMRUs, both recurring and non-recurring are borne by NPPA under the Scheme.

Till now NPPA is headquartered at Delhi and with the setting up of PMRUs in States/UTs, NPPA shall have outreach at the state level as well.

The PMRUs are expected to strengthen drug security and affordability at regional levels.  The primary function of PMRUs is to assist NPPA in the monitoring of prices of drugs, ensuring the availability of drugs and raising consumer awareness. They act as collaborating partners of NPPA with information gathering mechanism at the grass-roots level. They will render necessary technical assistance to both the NPPA and the respective State Drug Controllers of States/ Union Territories.

Bharat Biotech in talks with many countries for clinical trials, manufacture of COVAXIN

COVID-19 vaccination drive will commence as soon as scientists give go ahead: PM Modi