Companies investing in backward integration, new age technology, etc. would get the preference in the PLI scheme 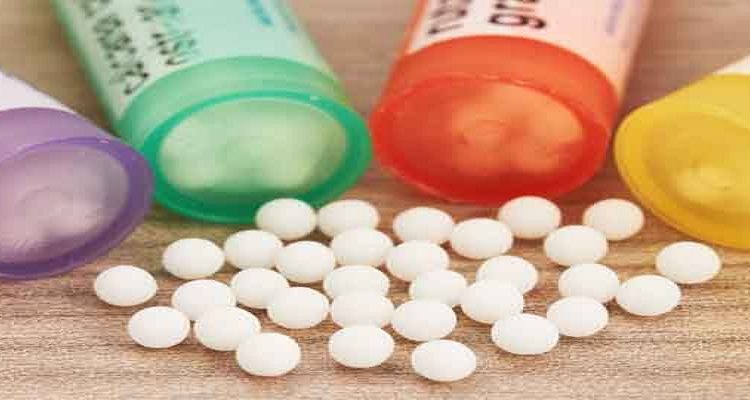 In line with making Indian pharmaceutical industry self-reliant for active pharmaceutical ingredients (APIs) and key starting materials (KSMs), Dr Eswara Reddy, Joint Drugs Controller General of India urged the industry stakeholders to develop strategies. He also stressed that the government announced schemes should be considered as an additional benefit and not as a primary criterion for setting up a facility.

In a virtual conference organised by the CII PHARMASCOPE: A Step Towards Atamnirbhar Bharat – Made In India, Made for the World, Dr Reddy said, “India imports nearly Rs 42000 crore APIs/KSMs intermediates. Knowing the fact that India is excessively dependent on China, importing of nearly 70 per cent of the APIs/KSMs is a cause of concern. API dependence will not only affect the domestic requirements, but it also impacts the export performance. Therefore, self- sufficiency in the manufacturing of APIs/KSM has to be ensured.”

Talking about the production linked incentive (PLI) schemes, he said that the government has identified 58 APIs/KSMs for which the Indian pharma industry is heavily dependent on China. These imported APIs/KSMs are largely used for antibiotics, cardiovascular, vitamins, steroids, anticonvulsant, hormones, antiretroviral, antidiarrhoeal and antibiotics. The government has identified the advantage China has against India with respect to areas of capacity, interest rate, power cost, effluent treatment plant (ETP) cost, technology, etc. which results in the total cost of production to be 20-30 per cent lesser than India. Although, the government has announced the PLI scheme, Reddy stated that it is not possible for every company to get benefited as there are various provisions which will be taken into consideration on priority, like, companies involved in backward integration, new age technology adoption etc.

Highlighting the delay in the implementation of earlier announced schemes, Reddy said that due to complexities in coordination between various departments of central and state government, they could not materialise.

While informing about the salient features of the PLI scheme application and the scheme criteria for selection, he also explained the greenfield project, which is “A project wherein minimum threshold investment is proposed to be made by the applicant under this scheme in a new production facility, or in a new plant in the premises of an existing facility. Whereas, if the applicant is an existing manufacturer, he may utilise ancillary facilities viz; ETP, Quality Control Lab, Warehousing area and utilise for the manufacture of eligible product. However, the investment already made in the ancillary facilities doesn’t qualify for the purpose of threshold investment.”

He also informed that of the upcoming three bulk drug parks, there will be a minimum 450 units as each park will have at least 150 units.

Considering the warehouse which is an integral part of the pharma supply chain, the government authorities are thinking of making a provision of dedicating 500-acre land in each bulk drug park to a common warehouse, which will be equipped with cold storage and other modern technologies related to supply chain.

Why is there a renewed respect for nutraceuticals these days