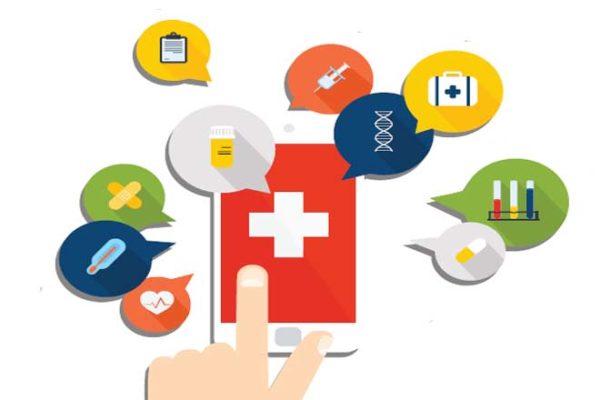 Netmeds recently took a deviation from its systematic branded content, producing unique music and cinematic portrayal of the story of a young girl faced with everyday abuses of the society.

This new effort, which many are calling ‘powerful’ and ’emotive’ continues on a course set by the company and its founders who have been helping children grow through their initiatives at both the Lalchand Milapchand Dadha Senior Secondary School in Chennai and the Love Care Centre Orphanage in Kancheepuram. The music video throws focus on the social ills and widely spread child abuse in India.

Pradeep Dadha, Founder & CEO, Netmeds.com said, “With the abuse of children sadly dominating the news, it seemed like a good way to channel the company’s resources to try to inspire attitudes by creating, what we hope will become, a viral sensation.”

Netmeds’ production team of Shruthi Madonna and Faustina Vinitha along with Schwack, created the lyrics and the original storyline. Yuvaraj composed the music and the video was conceptualised and directed by Karthik Rajan. A well, known Chennai playback star Ujjayinee Roy and newcomer Samyuktha Camellia play the leads.

Netmeds is one of the few major Indian companies to produce its own music video without an agency attachment.

Are you ready for EU FMD? Urgency, consistency and planning are key