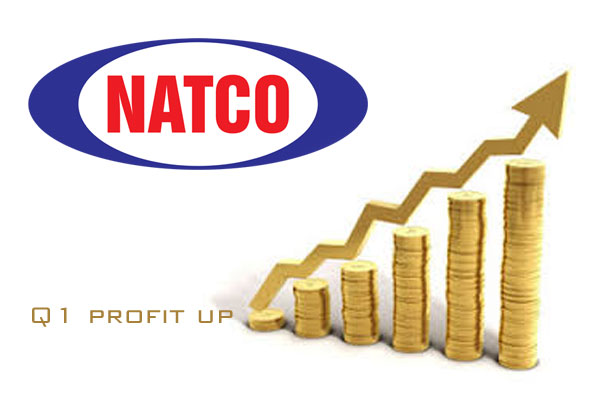 Drug firm Natco Pharma reported a 97.26 per cent rise in consolidated profit after tax to Rs 93.7 crore for the first quarter ended June 30, 2017 mainly on account of robust sales.

The company had posted a profit after tax of Rs 47.5 crore for the corresponding period of the previous fiscal, Natco Pharma said in a filing to BSE.

Consolidated total revenues of the company also rose to Rs 448.7 crore for the quarter under consideration, as against Rs 345.5 crore for the same period a year ago.

In a separate filing, Natco Pharma said its board has recommended payment of an interim dividend of Rs 1.25 per equity share of Rs 2 each for the financial year 2017-18.

The company also said it has received resignation letters from independent director BS Bajaj and director and president R&D and Tech A K S Bhujanga Rao due to personal reasons.