According to the Centers for Disease Control and Prevention, one in 13 people have asthma. There is no cure, but it can be managed in most cases with proper prevention and treatment 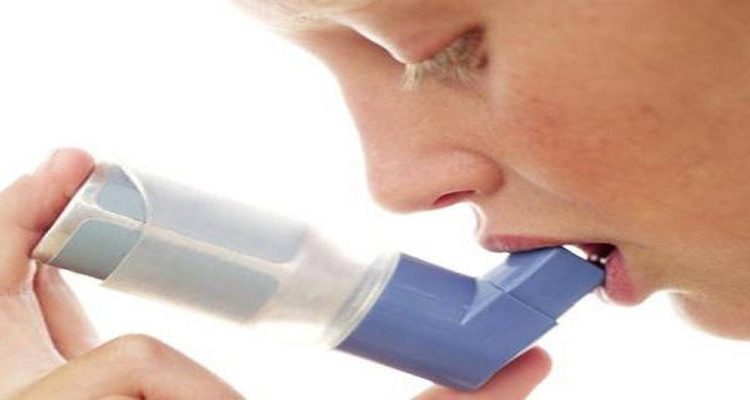 The study in SCTM, conducted by researchers at the Federal University of Rio de Janeiro and the National Institute of Science and Technology for Regenerative Medicine, focussed on a new treatment for asthma brought on by house dust mites (HDMs). Some estimate that these common microscopic creatures are the culprit behind nearly 85 per cent of all asthma attacks.

Patricia Rieken Macedo Rocco, MD, PhD, who was the leading investigator for the study, said, “Previous experiments tell us that a single dose of adipose tissue-derived MSCs reduced lung inflammation in asthma brought on by HDMs, but it was unable to reverse lung remodelling. We wanted to see how multiple doses of MSCs might perform.”

An asthma attack is triggered by allergens entering the lungs and causing swelling of the airways. This sets off a domino effect that results in narrowing of the airways from the nose and mouth to the lungs. The most severe cases can lead to death. According to the Centers for Disease Control and Prevention, one in 13 people have asthma. There is no cure, but it can be managed in most cases with proper prevention and treatment.

Earlier studies using bone marrow-derived MSCs also demonstrated therapeutic effects in HDM-induced allergic asthma, but the availability of these cells is limited due to the invasive procedure needed to harvest the cells. “We opted for MSCs collected from human adipose tissue instead, as they can be easily obtained by liposuction,” Dr Rocco explained. “Furthermore, adipose tissue is estimated to contain a greater number of MSCs compared to bone marrow, and these cells appear to be expandable to a higher number of passages, thus providing attractive advantages for use in a multiple-dose regimen.”

For their study, the team used a mouse model that had been developed to be sensitive to HDMs. One group of animals received two intravenous doses of MSCs (105 cells/day) beginning 24 hours after being exposed to the mites; a second group received three doses; and a third group was administered dexamethasone, a steroid often used to treat experimental asthma. A control group was given saline only.

After seven days, the animals treated with the two and three doses of MSCs showed reduced lung inflammation and remodelling, improved lung function and T-cell immunosuppression, with the three-dose regimen proving the most effective.

“MSC-induced immunosuppression has been reported in models of autoimmune disorders and in early-stage clinical trials, with some promising results for the treatment of graft versus host disease, multiple sclerosis, systemic lupus erythematosus and other conditions. But this is the first study demonstrating that multiple doses of MSCs may induce immunosuppressive effects in experimental allergic asthma,” Dr Rocco said.

“These findings should be borne in mind for future clinical trials in patients with severe asthma.”

Co-creating a smart ecosystem for pharma