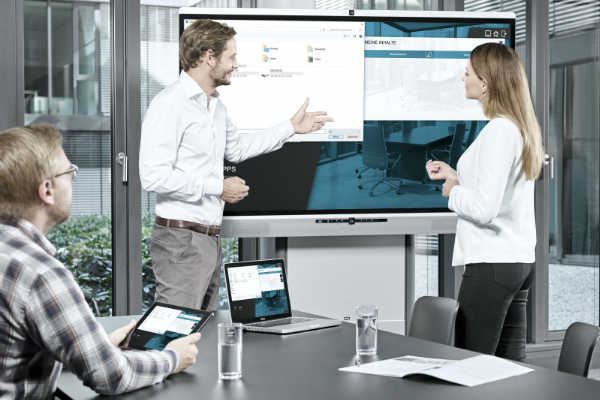 Médecins Sans Frontières (MSF) welcomes the launch of the Global Research & Development (R&D) collaboration hub on antimicrobial resistance (AMR) at the World Health Assembly. The development of the hub was initiated by the German G20 presidency in 2017 with an aim to promote coordination of existing and futurefinancial investments for AMR R&D initiatives.

This Global R&D hub on AMR has the potential to be an important part of the international response that is urgently needed. MSF has released a statement with several proposals for the hub to ensure the delivery of patient-needs-driven R&D for new and affordable medical tools that address the AMR crisis in an equitable, cost-effective and sustainable way.

Els Torreele, Executive Director, MSF Access Campaign says, “MSF has been witnessing, with alarming regularity, the challenges caused by antimicrobial resistance in our clinics: from war-wounded patients from Syria undergoing reconstructive surgery in Jordan, to burn patients in Haiti; from newborn babies in Pakistan to patients with multi drug-resistant tuberculosis (MDR-TB) in South Africa, India and Eastern Europe. We are encouraged by the launch of the Global R&D hub on AMR which could be an important catalyst to address theurgent need for medical tools for use by people in real life conditions to tackle the worldwide AMR crisis.With more than half a million new cases each year and around a quarter of a million deaths, MDR-TB also needs to be a key focus of the hub.”

He further says, “To provide a truly effective response, the AMR hub has to go beyond business as usual, and foster a cost-effective and sustainable R&D ecosystem that maximizes public return on investment and delivers effective new treatments that people need, that are adapted to the health contexts in which people are treated, and available and accessible at prices people can afford. A new diagnostic, medicine or vaccine won’t do much good if the majority of the people who need it don’t have access.”