Depakine is prescribed in more than 100 countries 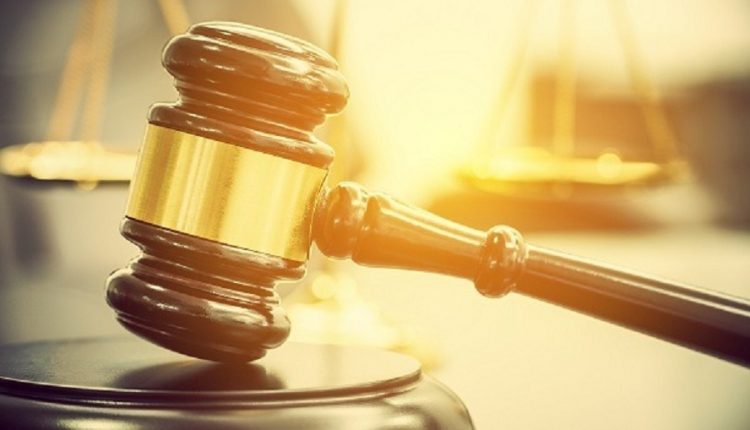 Sanofi Aventis France has been placed under formal investigation on charges of manslaughter over Depakine, an epilepsy drug that caused birth malfunctions and slow neurological development when taken during pregnancy.

The company denied the charges and is challenging the merits of the investigation, it said in a written statement to Reuters.

“All these elements do not in any way prejudge the responsibility of the company,” Sanofi Aventis France said.

The company said it had respected all its obligations regarding the information provided on Depakine.

In France, being put under formal investigation means that a dedicated investigative judge considers the case is serious enough to warrant an investigation.

Sanofi has repeatedly said it has no intention to compensate or take part in a state-backed compensation mechanism for Depakine.

Marine Martin, president of victims association APESAC, said on Twitter the new formal investigation was “a great victory” for the families she represents.

France’s social affairs inspection agency IGAS has estimated that between 2006 and 2014, 425 to 450 babies suffered congenital birth defects or were stillborn following exposure to Depakine.

Depakine, which lost its patent in 1998, is prescribed in more than 100 countries.

(With edits from EP News Bureau)

Lupin gets tentative approval from US FDA for empagliflozin tablets