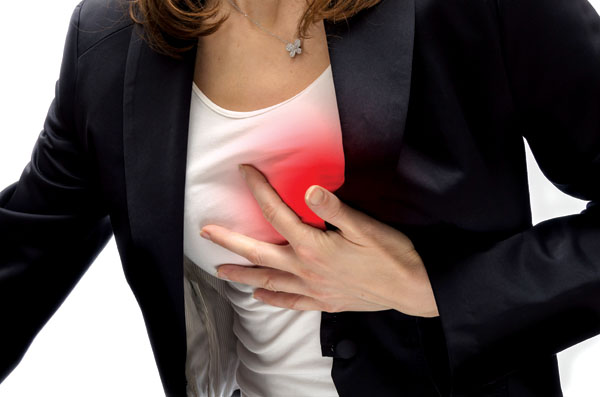 Eli Lilly and Co said that its top-selling diabetes drug Trulicity significantly reduced the risk of heart attack, stroke and heart-related death in a broad range of people with type II diabetes, according to results of a large clinical trial.

The company said Trulicity is the first type II diabetes medicine to show this sort of statistically significant heart risk reduction in a clinical trial in which a majority of patients did not already have heart disease.

“The population that we’ve studied, with and without cardiovascular disease, certainly makes these results interesting and applicable to a broad population,” Brad Woodward, senior medical director of Lilly Diabetes, said in an interview.

The company did not provide any details on the magnitude of risk reduction seen in the so-called outcomes trial. It said it will disclose the full results at the American Diabetes Association meeting in June, and plans to submit the data to regulators for review next year.

Once regulators agree to allow the data to be added Trulicity’s label, Lilly can begin to promote its heart safety benefits.

Other drugs in the class, including Novo Nordisk’s Victoza and GlaxoSmithKline’s Tanzeum, have also shown they reduce cardiovascular risks in diabetes patients. But those trials had a significantly higher percentage of high-risk patients with established heart disease.

Only 31 per cent of those in the 9,901-patient study had heart disease, the company said.

The trial compared 1.5 milligrams of Trulicity once a week to placebo, with the primary goal a reduction in a composite of major adverse events that included non-fatal heart attack, non-fatal stroke and heart-related death.

Trulicity is expected to generate more than $3.1 billion in sales for Lilly this year, according to analyst estimates.

Lilly said the safety profile of Trulicity observed in the study was generally consistent with drugs in the class.

bioLIVE to merge with BioProduction Congress for 2019 event

Some factors have a greater impact on heart attack risk in women than they do in men: The BMJ