Pharma stakeholders believe that this modification in the scheme will benefit the industry, patients and the nation in the long run 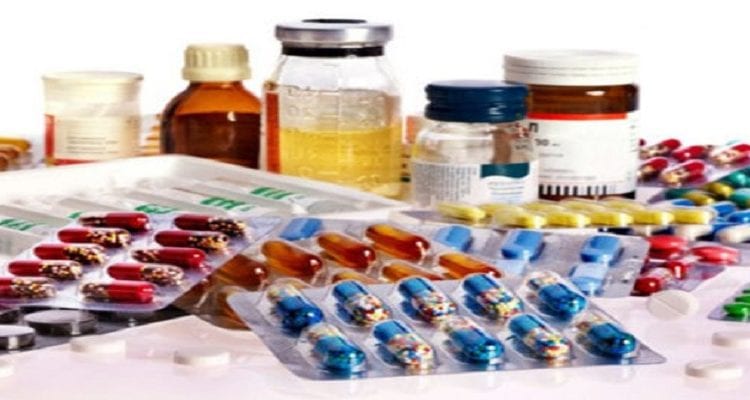 The guidelines for the production linked incentive (PLI) scheme is yet to be released, however, industry stakeholders request the government to take out the minimum investment criteria of Rs 20 crores from the scheme. The industry believes that such a modification in the scheme will benefit industry, patients and the nation at large. Stakeholders also propose time-bound ad hoc schemes, until the PLI scheme starts flourishing.

Recently, the CII Northern Region Council had organised a webinar, which was also attended by Mansukh L. Mandaviya, Minister of State, Chemicals and Fertilisers along with pharma stakeholders. During the webinar, the industry had flagged the issues related to the minimum investment criteria of PLI scheme and their implications.

On behalf of the industry, BR Sikri, Chairman FOPE, and Vice President, BDMA suggested to the MoS, to take into consideration existing API manufacturers as well In his presentation, Sikri had mentioned that the government should consider all the API manufacturers and see if they have the capacity to manufacture 41 key starting materials (KSM), API or intermediates which are mentioned in the government announced PLS scheme. The MOS expressed his consensus on the given suggestion and assured that the industry that the authority will look into the given suggestion.

Speaking about the government’s plans and industry’s concerns, Navdeep Rinwa, Joint Secretary, Department of Pharmaceuticals informed, “The objective of PLI scheme is to make the Indian pharma industry self-reliant. We also need to ensure that the objective of the PLI scheme is achieved even after the incentive period is over. We are yet to release the guidelines but the department has not received any request from the industry about removing the minimum investment criteria from the scheme. The proposed set guidelines are designed after having consultations with the industry stakeholders and understanding the requirements of long-term strategies.’

However, Yogin Majmudar, Chairman of Bulk Drug Committee, IDMA said, “Since the beginning of announced production linked incentive scheme, we have been pointing out to the committee involved in the formation of the said scheme guidelines that the minimum investment criteria will not work in favour of the industry and will delay the aimed objective. Hence, time and again, on behalf of the industry as well as our members, we have raised concerns and highlighted that the objective of the much-awaited scheme is to make the Indian pharma industry self-reliant by manufacturing active pharma ingredients (API) within the country, not just creation of employment. However, I hope that the respective authorities are taking our request into consideration, as it will start showing positive outcomes immediately.”

An industry observer highlighted the need to relook the PLS scheme and said, “Surprisingly, there are no takers of fermentation-based products which are 14 in number because they need huge investments and there are very few fermentation-based pharma companies in the country. They can be counted on the fingers. But in the chemical synthesis category, out of 27 products, 20-21 products can be manufactured by the industry. And large companies, as well as those with years of subject experience, have already shown interest in producing such items.”

“This consideration of removing the minimum investment criteria can give a breather to the industry, patients as well as to the nation. And can also give a setback to China because nearly 75 per cent of the products in the chemical synthesis category can be started soon, provided the government takes a prompt decision in implementing the proposed suggestion,” he added.

He emphasised that with a minimum Rs 20 crore investment embargo under the PLI scheme for chemical synthesis category also restricts other manufacturers who can make minimum investment considering they already have common surplus utilities available to them. They need to simply install a few reactors and make minor changes in the existing plant. Therefore, there is a need that the government understands these points, discusses them with the industry and finalises accordingly.

Nipun Jain, Chairman, Small and Medium Pharma Manufacturers Association, informed, “We have written a letter to the joint secretary of DoP with our suggestion of removing the minimum investment limit of Rs 20 crore in the PLI scheme. In that letter, we have also mentioned that certain products can also be made with backward integration which will require less than Rs 20 crores investment. They are diclofenac sodium, ofloxacin, levofloxacin, ornidazole, atorvastatin and losartan.”

He continued, “If DoP considers our request it will go in a long way to strengthen not only MSME sector of pharma industry but also benefit the nation at large. It will also help in creating more employment.”

An industry expert suggested that even if there is a requirement to expand the incentives, the government should consider bringing ad-hoc schemes because it is a matter of national security. However, the government can insert a clause mentioning about withdrawal details which can be removed once the PLI scheme is implemented successfully.

These days, the PMO and Niti Aayog are closely monitoring the API industry’s activities and hopefully, the Department of Pharmaceuticals (DoP) will be discussing the matter with the higher authorities in the government.