The government also plans to set up a medical device park in Karnal, identified 225-acre land 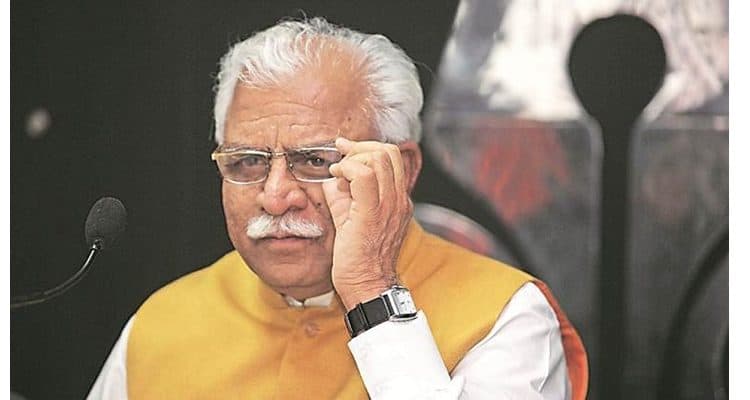 Manohar Lal Khattar, Chief Minister of Haryana has assured the Department of Pharmaceutical (DoP) that the state has the capabilities and infrastructure required for the Bulk Drug Park. It has identified total 1750 acre land in Panipat, which is available in two parts ie; 750 acre and adjoining to this area another 1000 acre land for the bulk drug park.

In the virtual meeting conducted by the CII on Pharmascope: A Step Towards Atamnirbhar Bharat – Made In India, Made for the World, the Haryana CM informed that in the last five years the State has witnessed a total 1.50 lakh crores of investment from various sectors. Besides agriculture, the State has a considerable focus on industries like automobile, IT and pharma.

He said that the state government is inviting pharma companies to come and set up their units in the state and is also ready to give incentives and other subsidies to the industry. He also mentioned that if we are able to get the central government announced bulk drug park in Haryana, then we will be able to fulfil the neighbouring States requirements as well.

While pointing out about the infrastructure available in the state, he commented that the State has well-connected roads, rail network and airports. Pharma companies will have the advantage of being connected to two international and three domestic airports along with 15 national highways passing the state and well-connected railway connectivity. And also informed that the State Government is also planning to make a special railway corridor between Palwal- Panipat. In Hisar, the state government is also planning to build a cargo zone and it has kept around 4000-acre land available for other sectors.

During the meeting, he also announced that the state has allotted 225-acre land for a medical device park in Karnal, which is nearly 25 km away from the proposed bulk drug park in Panipat.

Commenting on the need to develop a separate specialised university for new-age research like gene therapy and precision medicines, he said that the state has a total of 11 government universities. He also said that if there is a need for such specialisations then the state government will create a separate division for these research areas within the existing universities. The State has nearly 150 pharma colleges and institutions.

Summing up, he said, “We have a well-planned bulk drug park facility project to serve around 50-100 investors. We appreciate the competition and its prevalence in democracy. We are ready to compete with other states to get the central government to announce a bulk drug park scheme in Haryana.”

The government is also considering a separate scheme for start-ups.

The State has a 7.7 per cent growth rate, and it has recorded per capita income of Rs 2.6 lakh.