In the next phase of the PLI scheme, the government has plans to incentivise excipient manufacturers 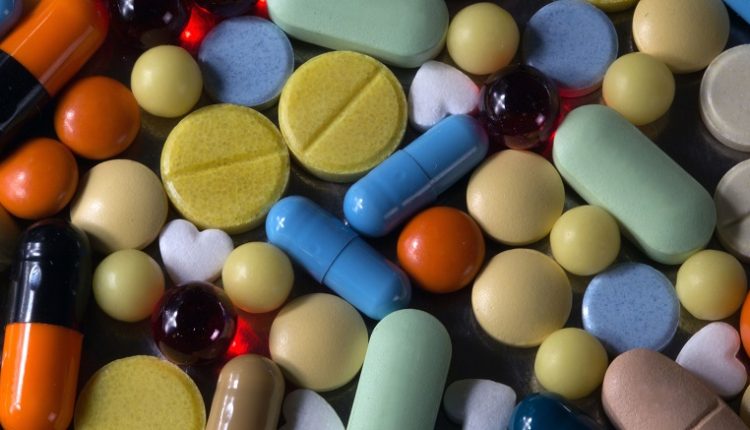 In addition to the production linked incentive (PLI) scheme, the Department of Pharmaceuticals (DoP) is planning to allow the industry to import a maximum of 30 per cent the total value of chemicals /intermediates. The remaining 70 per cent will be from India in the first phase.

However, the fermentation KSM manufacturers are likely to be allowed only 10 per cent imports and 90 per cent value addition from India.

During the meeting, Vaghela informed that the government is aggressively working on creating a single-window clearance to expedite FDI and domestic investment in the pharma sector.

He also informed that the government has already categorised pharma as a ‘priority sector’ and in the coming time, it will see the outcomes of this move.

He also informed that for the PLI scheme, which is probably getting announced on July 23, the industry’s recommendations have been taken into consideration as much as possible but all of them can be accommodated from a fiscal standpoint.

He said that in addition to the PLI scheme, the guidelines will also allow chemical manufacturers to import 30 per cent of the total value but they need to give a pre-declaration in their application for PLI.

Commenting on the proposed consideration, Dr Dinesh Dua, Chairman, Pharmexcil said, “We are happy to know that some of the chemicals which are not manufactured anywhere in the world can be now imported till the time India gains self-sufficiency in manufacturing, which is likely to happen in the next three to four years. However, any manufacturer who wants to be qualified for this PLI scheme will have to submit a pre declaration mentioning about how much he intends to import and how much he plans to add value in India. The value addition should be a minimum of 70 per cent.”

Sudhir Vaid, Owner, Concord Biotech said, “In the CII’s virtual meeting, on behalf of the fermentation industry, I requested the authority that they should not limit the incentive scheme to only to fermentation KSMs/APIs listed in the draft proposal of the PLI scheme. They should also consider extending the incentive to other fermentation-based KSMs/APIs as well which are being imported from China.”

The Joint Drug Controller informed that in phase II of the PLI scheme, the governing bodies are also considering giving incentives to excipient manufacturers. Along with PLI scheme guidelines, the government will also be announcing the bulk drug park guidelines.

The government will be considering those States who have attractive schemes for the bulk drug manufacturing units.

A source close to the development informed that an attractive feature of the draft guidelines of bulk drug parks would be that out of the Rs 1000 crores allocated for each park, approximately Rs 300-400 crore needs to be spent on creating a Centre of Excellence (CoE). This measure is to promote innovation, research and industry-academia partnership. The centre will also include Analytical Research and Development (ARD) and Chemical Research and Development (CRR) centres, which will have R&D facility for the pilot, scale-up projects along with validation facility within the premises. These will be set up with the state government’s collaboration. Whereas, other facilities like effluent treatment plants, power generation plants etc. will be managed by the CoE and the state government together.

The creation of the entire infrastructure for road facilities and other related aspects will be managed by the state governments.

Serum to apply for local trials on Oxford’s vaccine in a week: CEO