Government has not yet decided to make UCPMP mandatory: DV Sadananda Gowda 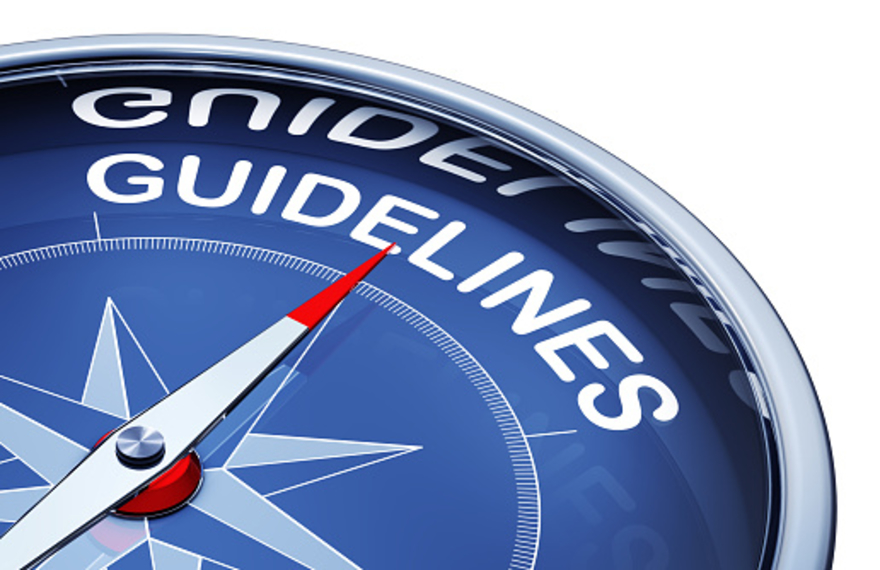 D V Sadananda Gowda, Minister of Chemicals and Fertilisers informed in the Rajya Sabha that the Government has not yet decided to make the Uniform Code for Pharmaceutical Marketing Practices (UCPMP) mandatory.

He said that the UCPMP is voluntary in nature and under UCPMP, there is no provision for the Department of Pharmaceuticals (DoP) to directly deal with complaints received regarding unethical practices.

He continued that as per the UCPMP, any complaint received against a pharma company has to be handled by an Ethical Committee for Pharma Marketing Practices (ECPMP) that is to be constituted in each of the pharma associations. The department (DoP) has been following up with pharma associations to implement the code effectively.

He also informed that the DoP has also taken multiple meetings with pharma associations and most of the associations have put the UCPMP on their websites and constituted the Committees to handle complaints regarding breach of UCPMP.

He was responding to queries raised by Jyotiraditya M Scindia. He had asked whether the Government had decided to make the Uniform Code for Pharmaceutical Marketing Practices (UCPMP) mandatory. If yes, what is the present status of UCPMP and has the implementation of the voluntary code shown any results? Have ethical practices increased and if not what are the corrective steps that Government proposes to take?

After analysing the current developments pertaining to UCPMP, Malini Aisola, Co-Convenor, AIDAN commented, “It is sheer absurdity that the government is trying to monitor the implementation of the UCPMP, which is a self-regulatory mechanism of the pharma industry. The DOP Secretary has admitted that under the UCPMP action against companies can only be taken by pharma associations, in essence, there is no role of government in the enforcement. Yet an eyewash exercise is underway to make pharma associations submit quarterly reports to the NPPA. To make matters worse NPPA, the agency that had been tasked by the DOP to oversee UCPMP implementation has conceded that it is neither mandated nor authorised to monitor pharma marketing practices. This is just days after it instructed pharma associations and companies to submit quarterly reports to its office. The icing on the cake are the Government’s replies to the Parliament stating that it has no plans to make the UCPMP mandatory.”

“We have been pressing for a legal instrument to replace the voluntary code and submitted evidence of unethical practices. Yet, DoP has not held a single consultation with civil society in the last two years,” she added.