A GlobalData report also informs that there are major unmet needs in the ALS market, such as finding curative drugs, receiving earlier diagnosis, identifying reliable biomarkers and extending patient survival 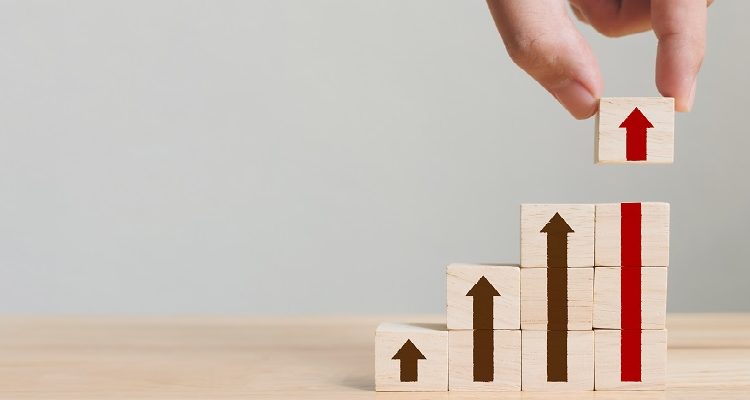 The late-stage ALS pipeline has several promising therapies that look to address some of the unmet needs in the market. Pipeline strategies have focused on bringing first-in-class treatments to the market with the hope that they can at least extend patient survival, and, at best, have neuroprotective properties. This has led to a variety of different therapeutic classes populating the late-stage pipeline: protein kinase inhibitors, heat shock protein co-inducers, stem cell therapies, antisense gene therapies, neuroprotectants and monoclonal antibodies (mAbs), according to GlobalData.

The company’s latest report, ‘Amyotrophic Lateral Sclerosis (ALS): Opportunity Analysis and Forecasts to 2029’, reveals that the ALS market in the 8MM* was estimated to be worth approximately $282 million in 2019. This was due to the low prevalence of this disease and the lack of treatment options available. However, sales in the ALS market are expected to grow to $1.04 billion by 2029 across these regions, at a compound annual growth rate (CAGR) of 13.9 per cent. This massive growth is driven by the launch of nine pipeline agents that aim to extend patient survival. These drugs will be used as adjunctive therapies to the current marketed therapies: Sanofi’s Rilutek (riluzole) and Mitsubishi Tanabe’s Radicava (edaravone).

Sarah Elsayed, Neurology Analyst at GlobalData, comments, “The late-stage ALS pipeline is dominated by different companies developing several diverse drugs that target ALS in novel mechanisms of action (MOAs). Due to the lack of effective treatment options in the ALS market, it is likely that, if approved, all drugs in the late-stage pipeline will establish themselves in the market. By the end of the forecast period, Biogen’s BIIB067 (tofersen) is expected to establish itself as the market leader due to its high annual cost of therapy (ACOT) and potential to slow the progression of the disease in patients with SOD1 mutation, one of the key unmet needs in the market. Mitsubishi’s oral formulation of Radicava (edaravone) is expected to be the second highest-selling drug by 2029, followed by BrainStorm’s NurOwn stem cell therapy. Both drugs have relatively high ACOT and target all ALS subsets.”

The standard of care, riluzole, is expected to continue to be used in the majority of patients due to its proven efficacy and cheap generic availability. However, new formulations such as Tiglutik (oral suspension) and Exservan (oral film) will compete with the oral tablet version.

While there are a few therapies in the pipeline that aim at addressing those unmet needs, they will all have to translate promising Phase II results into Phase III successes, which KOLs have stated has been a stumbling block for previous therapies. Additionally, low uptake of some pipeline products is anticipated, primarily due to the unimpressive currently available clinical trial results.

Elsayed adds, “The current ALS pipeline is diverse and robust. However, while these drugs will partly address the unmet needs in the market, there still remain several opportunities in the market for pharma companies to take advantage of the need for a curative drug.’’

*8MM: The US, France, Germany, Italy, Spain, the UK, Japan and Canada