Duke and US Government reach settlement on research misconduct case 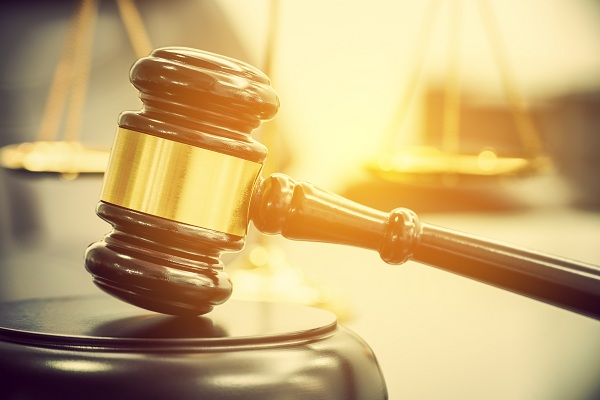 Duke University will pay $112.5 million to the United States Government to settle Thomas v Duke, a lawsuit alleging that a research technician improperly falsified and fabricated data from 2006 to 2013 to obtain research funding from the National Institutes of Health (NIH) and other federal agencies, the university announced recently.

Duke discovered the possible research misconduct in 2013 after the technician was fired for embezzling money from the university, which also occurred over the same period. The payment to the government includes both reimbursement for grants received as a result of the falsified and fabricated data and associated penalties.

The Thomas v Duke suit was filed by a former Duke employee under the False Claims Act, a federal law that allows people not affiliated with the government to file actions on behalf of the government against persons and companies that defraud the government. Persons filing under the act can receive a portion of damages.

“We expect Duke researchers to adhere always to the highest standards of integrity, and virtually all of them do that with great dedication,” said President Vincent E Price. “When individuals fail to uphold those standards, and those who are aware of possible wrongdoing fail to report it, as happened in this case, we must accept responsibility, acknowledge that our processes for identifying and preventing misconduct did not work, and take steps to improve.”

Thomas v Duke was filed under seal in federal court in 2014 — after the research technician was discovered to have embezzled federal grant funds that had been awarded to the university, but before Duke understood the extent of her research misconduct. Duke reported this to the appropriate agencies and repaid the embezzled funds along with all grant-funded compensation and benefits that had been paid to the technician. The technician eventually pled guilty to two counts of forgery and paid restitution to Duke.

The university then launched a formal scientific misconduct investigation of the technician’s experiments. Those experiments involved measuring the lung function of laboratory mice using highly specialised equipment and were not connected to human subject or clinical research.

Following a detailed, three-year review of more than 50 potentially compromised research grants, Duke concluded that the technician had falsified or fabricated data that had been included in grant and payment requests submitted to the NIH and other agencies over the period of her employment. Duke also retracted scientific publications that relied on the data.

In response to the settlement, Duke immediately will implement a series of key steps to build on the university’s already wide-ranging efforts to improve the quality and integrity of research conducted on campus, including:

Even before the Thomas v Duke case came to light, the university significantly expanded its research education, training, oversight and accountability efforts. These improvements, including some informed by this case, are:

“Through these efforts, many of which have been underway for several years, we aim to promote and adhere to the highest standards of research excellence and integrity,” Price said.

He also added, “We continue to have great confidence in the high quality of Duke faculty and their research. This settlement, which results primarily from willful misconduct that took place in one laboratory, but which affected the work of many more researchers, should not diminish the life-changing and life-saving work that takes place at every day at Duke. Our difficulties in ferreting out and ending such misconduct remind us that important work remains to be done.”