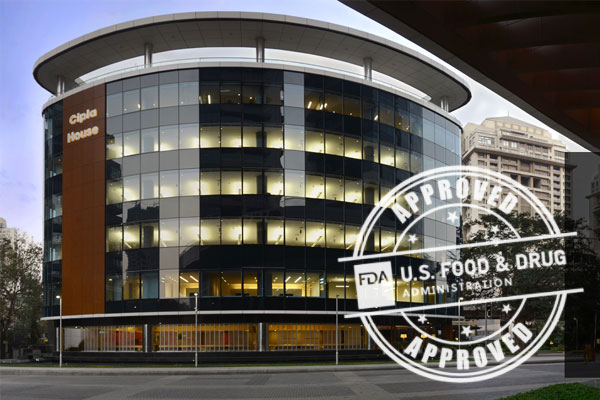 According to IQVIA (IMS Health), Isuprel Injection and its generic equivalents had US sales of approximately $148M for the 12-month period ending April 2018.