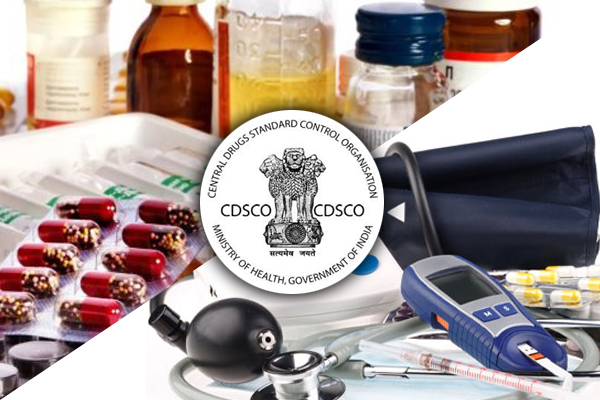 The raids revealed the extent of illegal cosmetics in the market, S Eswara Reddy, drug controller general of India said. During the raids, 10 seizures were carried out in Delhi, Mumbai, Pune and Chandigarh

Illegal cosmetics estimated to be worth Rs 4 crore have been seized by the Central Drugs Standard Control Organization (CDSCO) during pan-India raids carried out recently. The central drug regulator has lodged five FIRs across three cities — Mumbai, Pune and Delhi — against manufacturers who were making cosmetics without licence.

The raids revealed the extent of illegal cosmetics in the market, S Eswara Reddy, DCGI said. During the raids, 10 seizures were carried out in Delhi, Mumbai, Pune and Chandigarh.

The seized property will be deposited in the respective courts and all the accused will be prosecuted, Reddy said. The drug regulator also cautioned the public and advised them to purchase cosmetics from verified dealers and e-commerce sites only. “Stem-based products are not permitted to be sold as it is in the banned list,” Reddy said.

The cosmetics market has been expanding year over year. Aggressive marketing and entry of multi-national companies has further fuelled growth. However, monitoring the safety and quality of products has not got its due share of importance, Reddy explained.

The intelligence cell of CDSCO has carried out a detailed study for three months on the latest trends in marketing of cosmetics. Sales and distribution of cosmetics are exempted from taking licences unlike drugs and therefore the tracking of unscrupulous elements is difficult, he explained.

“However, the advent of e-marketing has made things better as the intelligence cell can track orders online which has led to the identification of a number of distributors of illegal imports and manufacturers of spurious and unlicensed cosmetics manufacturers,” Reddy said.

Several cosmetic products contain ingredients which are not permitted for use on humans. “The CDSCO has organised massive raids across the country from Kolkata to Mehsana and Chandigarh to Chennai. Further, 30 more teams have been constituted with about 150 officials to raid at around 30 locations in eight states,・he said.