A single oral dose of the 75 mg tablet can provide fast pain relief, return patients to normal function within an hour, and remain effective for up to 48 hours for many patients, the company said 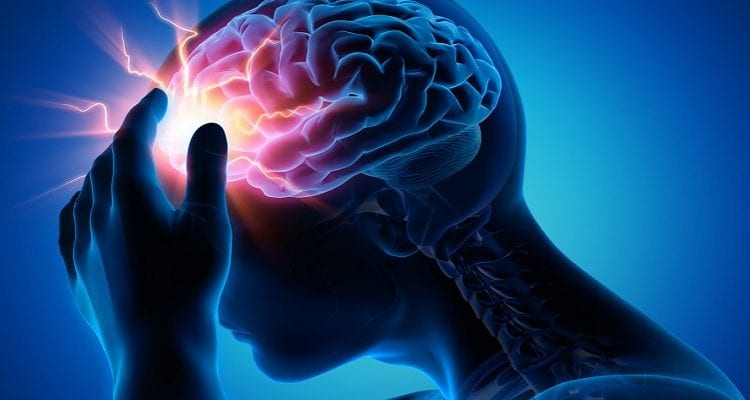 The US Food and Drug Administration approved Biohaven Pharmaceutical Holding’s oral pill for relieving pain after the onset of migraine headaches, the drug developer said.

A single oral dose of the 75 mg tablet can provide fast pain relief, return patients to normal function within an hour, and remain effective for up to 48 hours for many patients, the company said.

Biohaven is vying for a slice of the crowded migraine market with rimegepant, which is also being studied for its application in migraine prevention.

The company said 86 per cent of patients treated with a single dose of the pill did not use a migraine rescue medication within 24 hours.

Biohaven bets on rimegepant’s oral use and its dual application to help it stand out from rival drugs. Most other CGRP inhibitors approved for migraine prevention are administered by injections.

“We think there’s a value-add for payers and patients by not having to pay for two different drugs – one for acute and one for prevention”, Biohaven Chief Executive Officer, Vlad Coric told Reuters.

Rimegepant’s largest opportunity will be in the treatment of acute migraine, given the increasing size of that market and a less-competitive environment than what now exists in migraine prevention, Mizuho analyst Vamil Divan said in a note prior to the approval.

Other rival products such as Amgen Inc and Novartis AG’s Aimovig, Eli Lilly and Co’s Emgality and Teva Pharmaceutical Industries’s Ajovy are jostling for space in the prevention market after winning approval within months of each other in 2018.

Divan expected Rimegepant to bring in about $1 billion in sales by 2030, for its use in acute migraine treatment.

Over 280 units in SEZs operational to manufacture pharmaceuticals, hospital devices